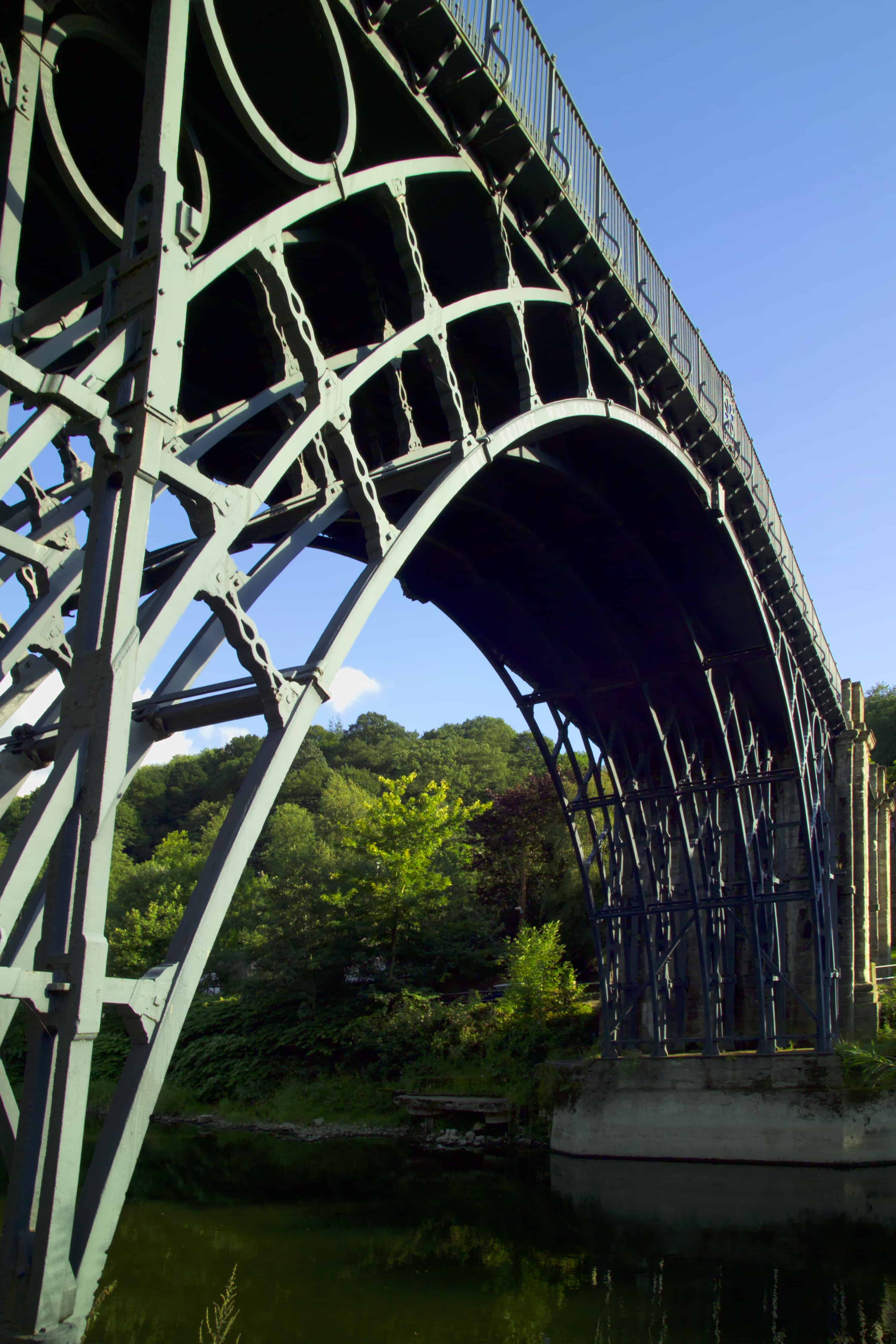 “That,” said Thomas, “was scary but it was weirdly fun.” We’ve just filed out of a lesson in a Victorian schoolhouse, complete with long benches, slates to write on, a large blackboard and a terrifying schoolmaster with a black cape, a mortar board and a stern expression. Thomas, aged 12, had acquitted himself well, putting up his hand to reply to a question and then eliciting gruff approval from the frightening teacher; “an intelligent answer, young man,” he had commented.

We are at Blists Hill, a 50-acre open-air museum at Ironbridge Gorge in Shropshire, one of 10 museums exploring the area’s pivotal role in the Industrial Revolution. It’s a wonderfully devised celebration of the era and life in an iron-manufacturing town in about 1900. Alongside the remains of original blast furnaces on the site, built in the 1830s and in operation until 1912, Victorian streets have been created with rescued buildings. A post office, a grocer’s, a print workshop and a church are among the many properties painstakingly reconstructed here.

This latter-day community is populated with actors in character role – the schoolmaster as well as musical hall-style entertainers in the New Inn pub on the day I visited – and also by staff in Victorian attire who demonstrate crafts such as woodturning and candle-making and talk you through how people actually lived. They don’t bombard you with information; instead, you chat and your interest develops as details unfold, that’s part of the huge appeal of the place.

You go shopping, too. A Victorian bank by the entrance will change your money into farthings (10p), ha’pennies (20p) and more – all specially minted in Birmingham – and you use the coins to buy treats from the sweet shop, candles, hand-printed postcards (a bargain at 1d/40p) and other goods.

You learn, too, how Ironbridge is named after the first-ever such construction, built across the Severn Gorge in 1779. And you glean an overview of the remarkable geology here – notably, seams of coal, limestone and iron ore – which attracted Abraham Darby to start making iron at Coalbrookdale near Blists Hill in 1708. And so the Industrial Revolution began.

After our lesson at the schoolhouse, Thomas wanders over to the fairground opposite to try his hand at the coconut shy, while I make my way to see what’s on the baker’s shelves. There are many lessons to learn about the past at Blists Hill.

Harriet O’Brien is an award-winning journalist and author who writes regularly for the Daily Telegraph and The Independent.