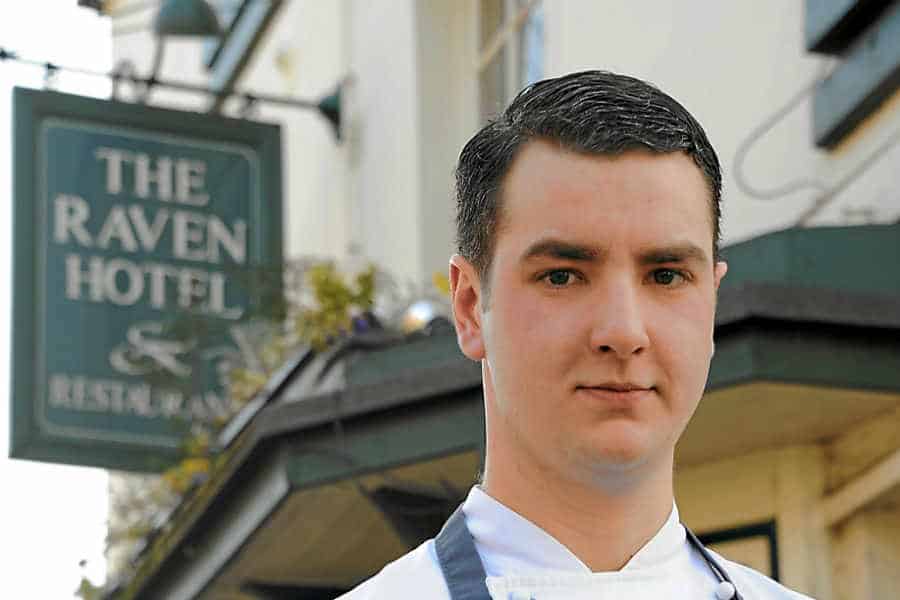 In this series of the show, 24 of the nation’s top chefs are competing for the opportunity to cook at a glorious banquet marking the 70th anniversary of D Day at London’s magnificent St Paul’s Cathedral. The challenge this year is to produce 21st century dishes worthy of our war heroes and special judges including numerous war veterans. From Celia Sandys (Churchill’s granddaughter), to Ken Sturdy who served in the Royal Navy during WWII; many respectful judges have come together for this show to help choose the perfect Great British Menu dishes to celebrate this significant day.

Chefs competing this year will be creating their dishes based on inspirations from their own families’ and communities’ contributions to the war effort. Competing chefs have been split into groups based on regions and each week, three chefs compete to impress a veteran chef of the competition in order to advance to regional final.

Jason started his culinary career at the age of 16, and became the Head Chef at The Raven in 2013. With a family history of military chefs, Jason had always known that he wanted to follow his father and grandfather’s footpath of becoming a chef.

Jason dedicated his participation to his grandfather, Benjamin Bowness, whom recently passed away. Jason’s Great British Menu dishes were also inspired by his girlfriend’s grandmother and her wartime experience. Unfortunately, Jason’s Great British Menu journey ended but he very much looks forward to next year’s competition, and here at best loved hotels, we’re very proud that he took part.
To catch up on previous episodes of the Great British Menu, and to find out more about the programme, click here. Check out the ‘Central’ episodes of series 9 to see Jason in action!

We recommend staying The Raven Hotel and Restaurant and trying Jason’s dishes firsthand.  Explore the birthplace of the modern Olympic Games while enjoying a delicious meal prepped by Jason and his team. The 18th century coaching inn is also within walking distance to many attractions and museums.

Jason’s profile picture by the Shropshire Star. Please note that food images shown above are from The Raven’s selection and not from the Great British Menu.