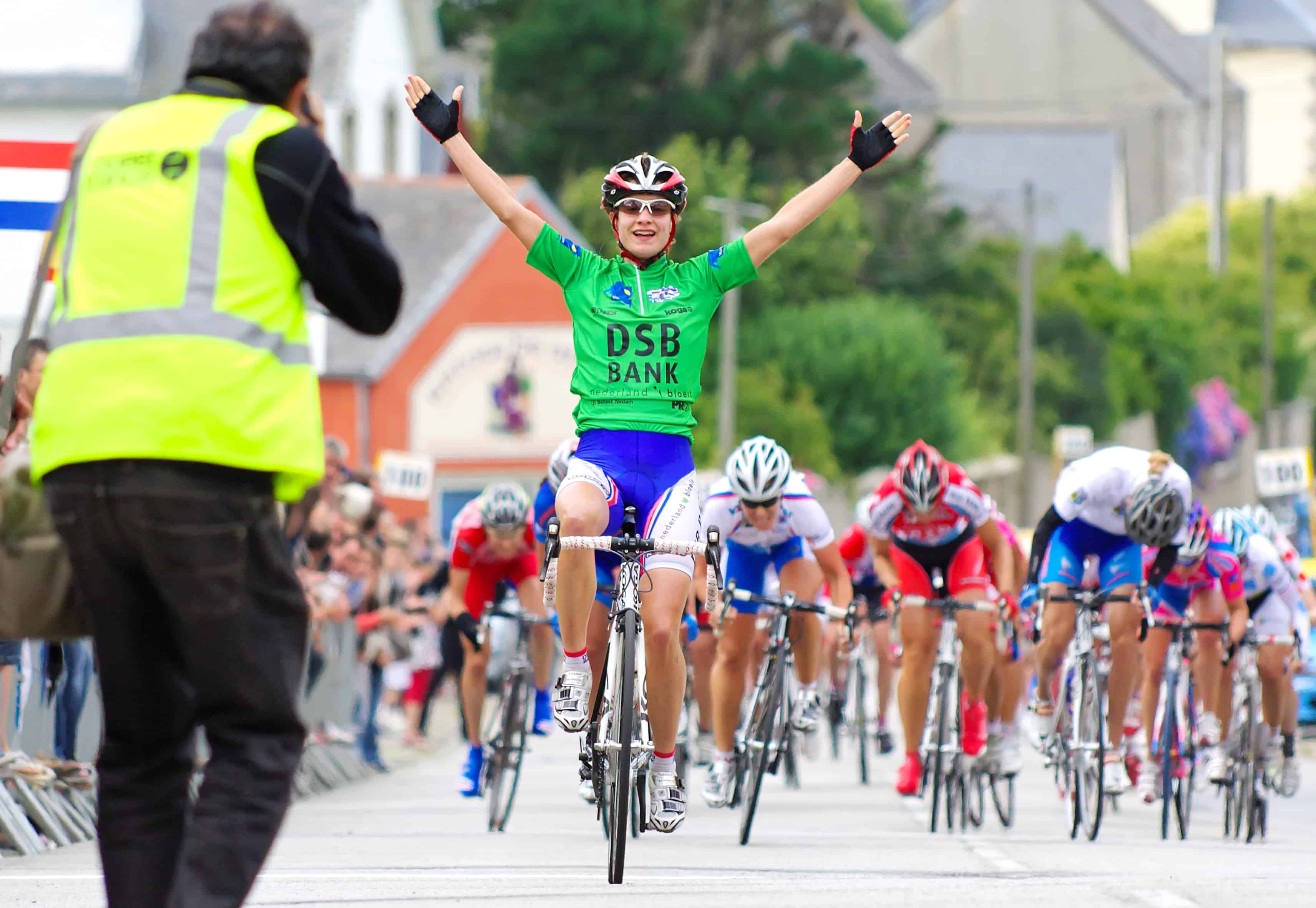 Let the countdown continue to The Grand Depart 2014; it is just two months away! This blog will take you through the route of Stage 3 of Le Tour de France: The Grand Depart 2014, and help you plan your trip so you won’t miss the spectacular race or the beautiful scenery.

In case you missed it, check out our blogs on Stage 1 and Stage 2.

During the final stage of this race in the UK, the participants will start in Cambridge, passing through Essex, and finally arrive in London on The Mall.

When you think of Cambridge, Price William and his wife Kate might be the first thing that jumps into your mind, or maybe the University of Cambridge and one of their eight magnificent museums, or even a trendy boutique where you like to shop. Cambridge is full of attractions and activities that are suitable for all ages. From the historic market place and colleges, to the beautiful architecture and college buildings, to the numerous pubs, restaurants and cafes; it is a city for all seasons. Whether you would like to view the arts and antiquities at the Fitzwilliam Museum, or if you are into life theatre and would like to catch a show at the Arts Theatre, or if you rather spent your time with nature and be memorised by the animals at Shepreth Wildlife Park, Cambridge will always keep their door open for visitors.

If watching the race is in your planner, then why not plan a stay at a hotel in the heart of the charming market town of Saffron Walden, Essex? As the race passes through Saffron Walden, the astoundingly preserved historical market town will take you back in time. The town includes numerous buildings and architecture and even from the 12th to the 21st centuries. The Cross Keys hostelry is no different. This charming boutique inn dates all the way back to the 12th century, and along with it, consists a rich historical background. The Inn underwent a refurbishment in 2012, bringing the historic building back to life, resulting in the perfect combination of period details and

contemporary design. The quality of each guest’s stay is a priority at The Cross Keys, therefore you can expect everything from Hungarian duck feather duvets, Nespresso machines, monsoon showers, to flat screen TV’s, iPod docks and Wi-Fi. Other than the luxurious amenities, The Cross Keys takes enjoyment of food and drinks very seriously. It wouldn’t be a relaxing getaway without good food and alcohol right? If you agree, then you must give their food and drink a try – especially the famous cheesecake from Molly’s Coffee and Cake Shop. For more information, click here.

On Monday 7th July 2014, after 159km of cycling, the participants will finally arrive at the capital of England and put an end to Stage three of The Grand Depart 2014 at Trafalgar Square. This will be the perfect place to come watch the race and cheer for the participants as they cross the finish line.

For more information about Stage 3, go to: http://letour.yorkshire.com/stage-3