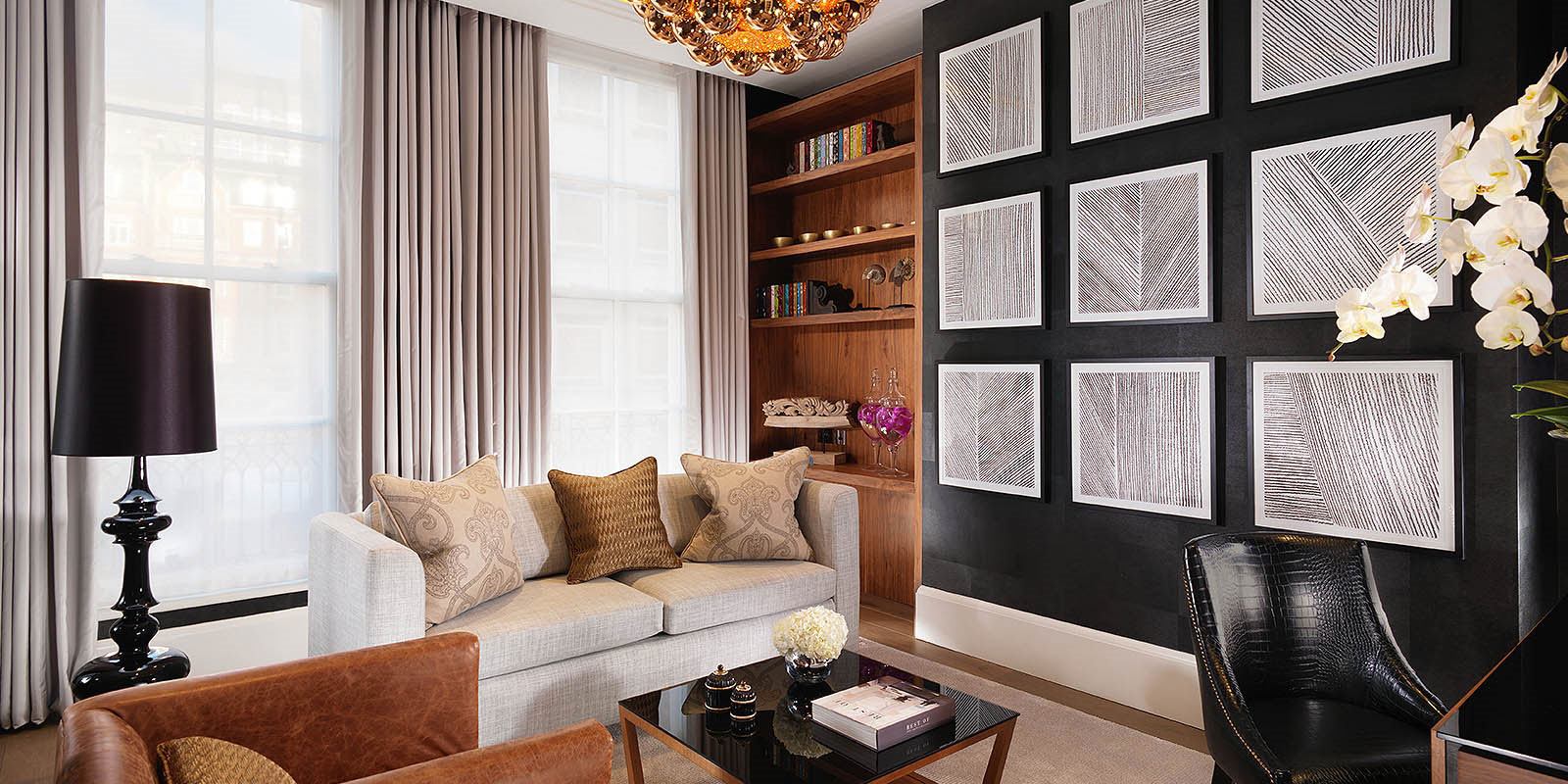 Flemings Mayfair is one of the few remaining family-owned hotels in London and also one of the oldest, having opened in 1851.  Part of Small Luxury Hotels of the World, the award-winning hotel offers unrivalled luxury accommodation in Mayfair, one of London’s most prestigious neighbourhoods; moments from Green Park, Piccadilly and a short walk from Buckingham Palace.

Fully refurbished in 2016, the hotel’s sumptuous new interiors are a chic blend of contemporary style and Georgian elegance with an intimacy that belies the 129 deluxe rooms, luxury suites and ten apartments.

Flemings is also home to highly-acclaimed restaurant Ormer Mayfair, as well as the intimate Manetta’s Bar that offers an ambiance redolent of the glamorous 1930’s. Flemings Mayfair, has appointed Sofian Msetfi as Executive Chef of its fine dining restaurant, Ormer Mayfair

Located right in the heart of London, Flemings Mayfair is the perfect base to explore some of London’s best sights. The local area includes one of the world’s most iconic royal buildings, Buckingham Palace.

Mayfair is also home to the Burlington Arcade with its famous Beadles guards, Berkeley Square where Winston Churchill grew up at no48 and the luxurious shops of New Bond Street.

Flemings Mayfair is easily accessible via the Underground with the Victoria, Piccadilly, and Jubilee Lines all stopping at Green Park Underground station. Travelling from London’s major airports (Heathrow and London City) and from St Pancras International station to Flemings Mayfair is fast and convenient by public transport or via a car arranged by the hotel Concierge.

Welcoming the arrival of its new world-class skincare clinic, in partnership with renowned practitioner and facialist, Pietro Simone, the hotel has launched an exclusive R&R staycation package, the ‘Pietro Simone Experience at Flemings Mayfair’. 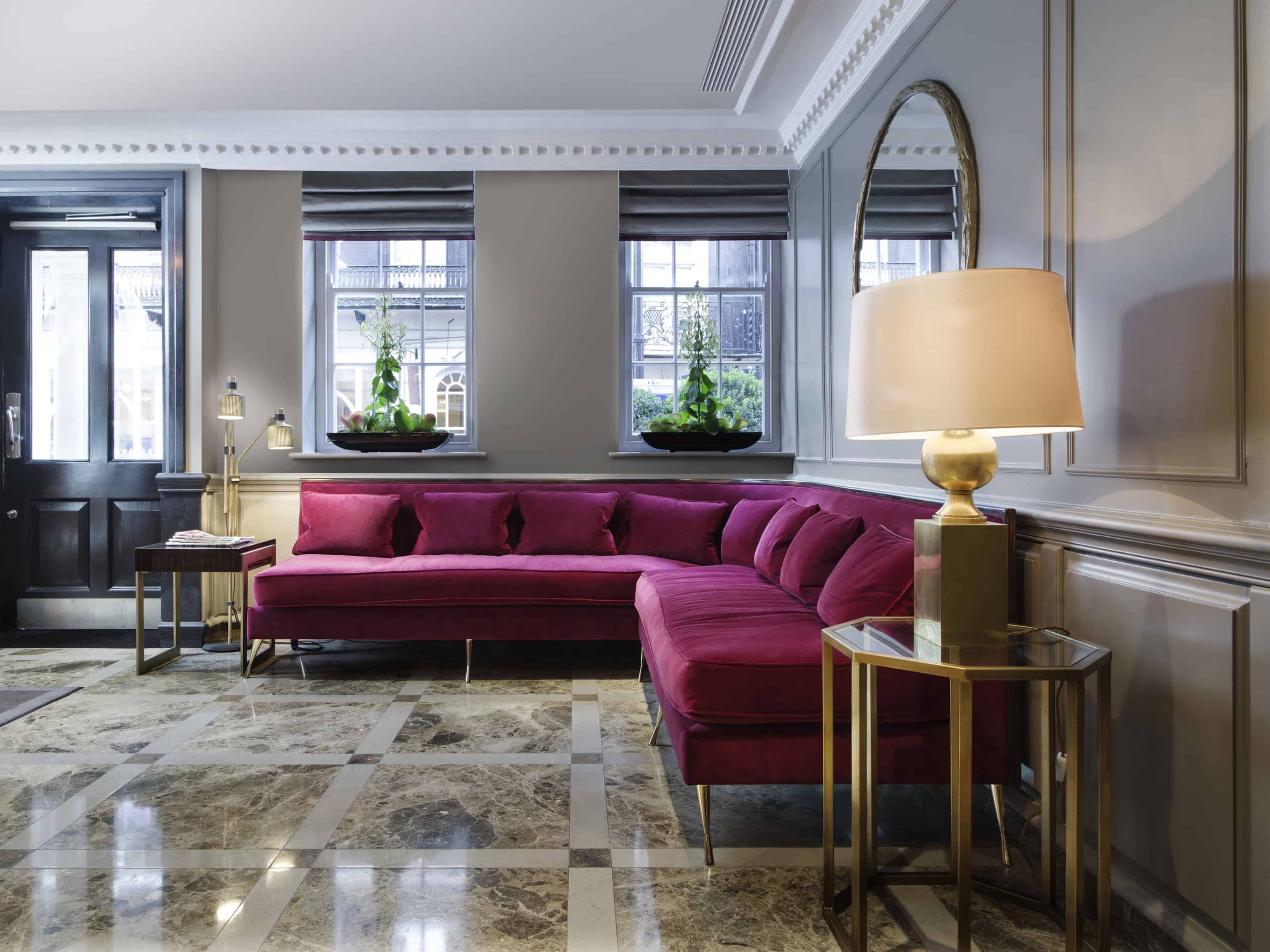 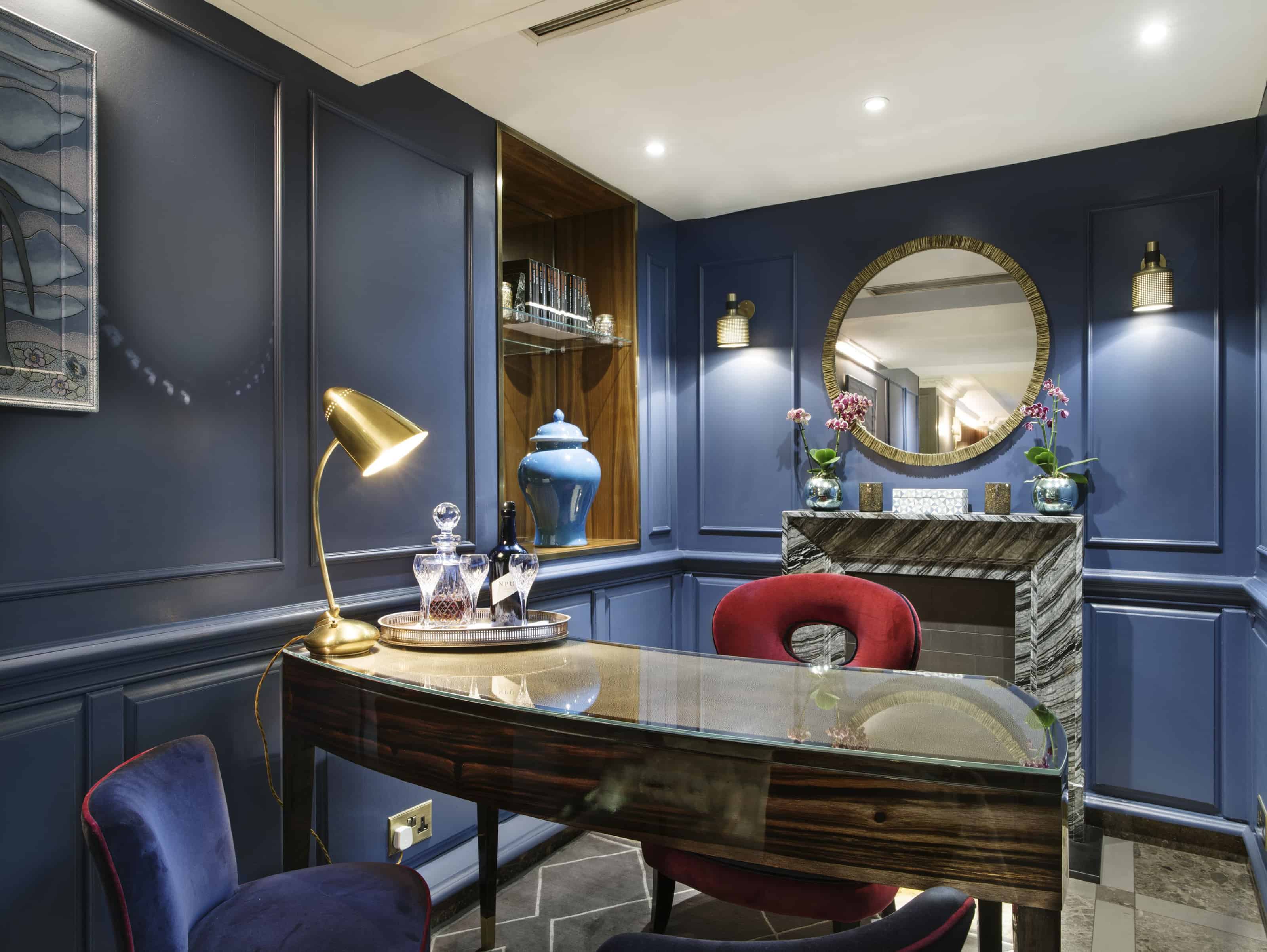 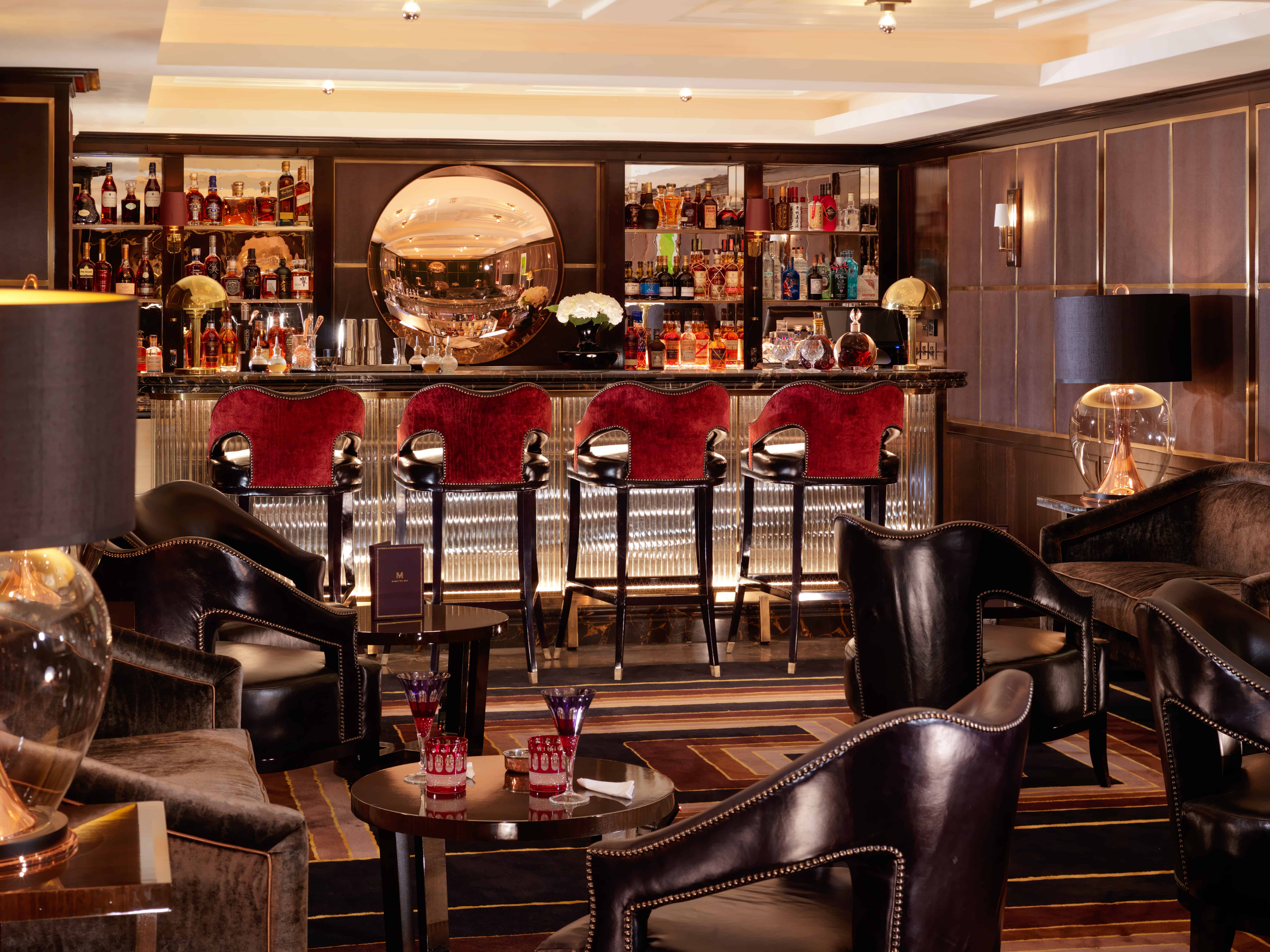 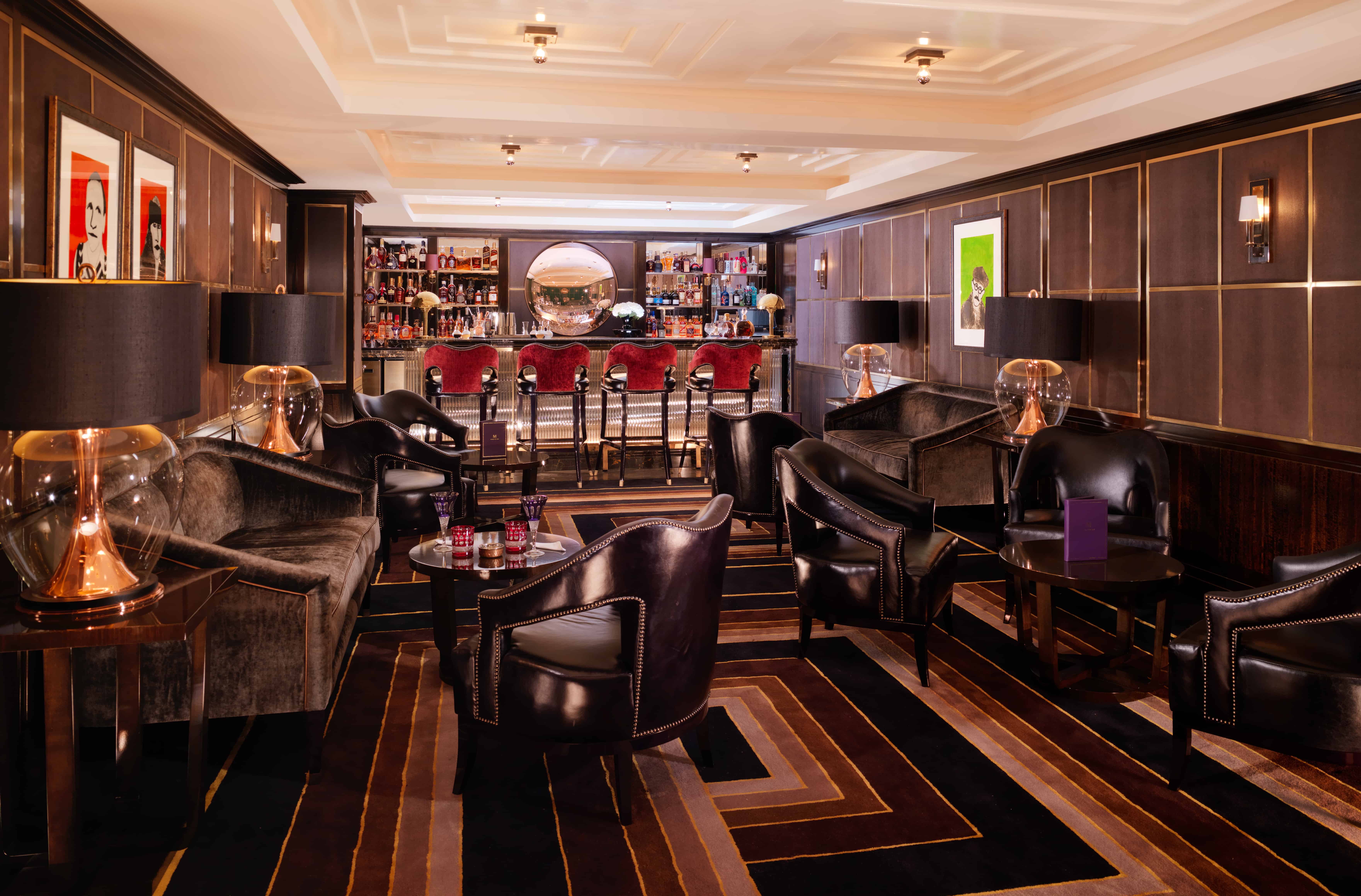 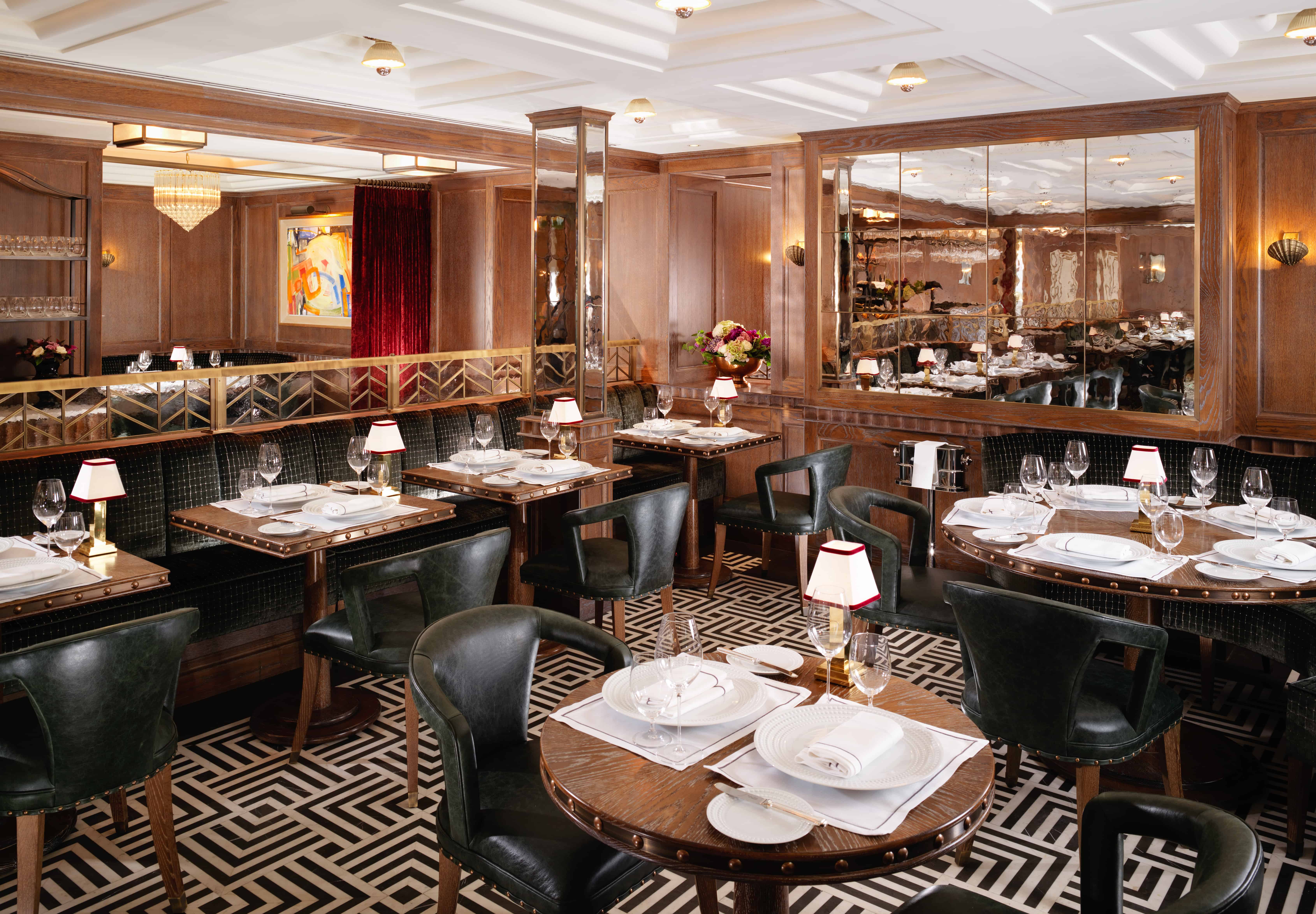 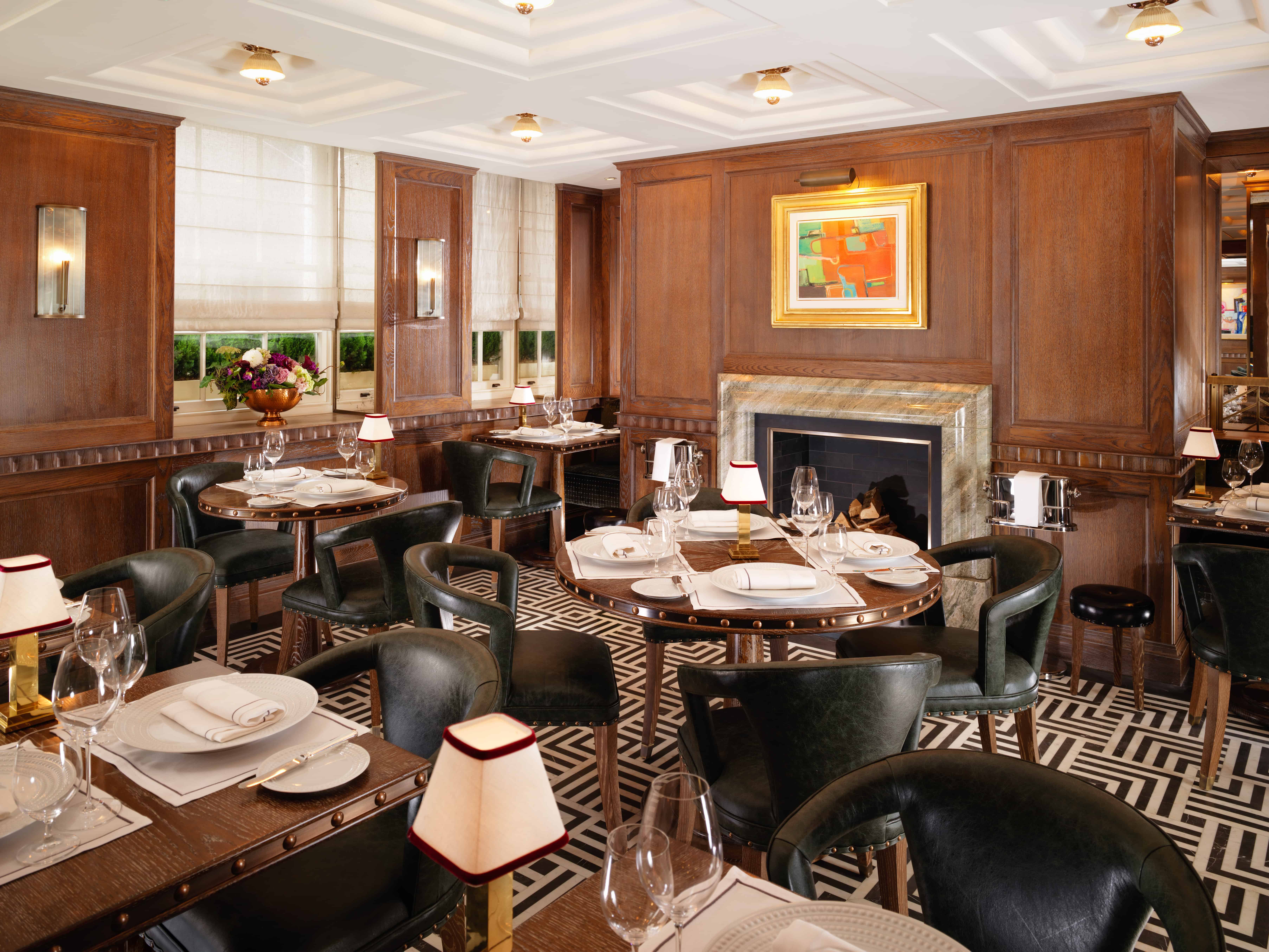 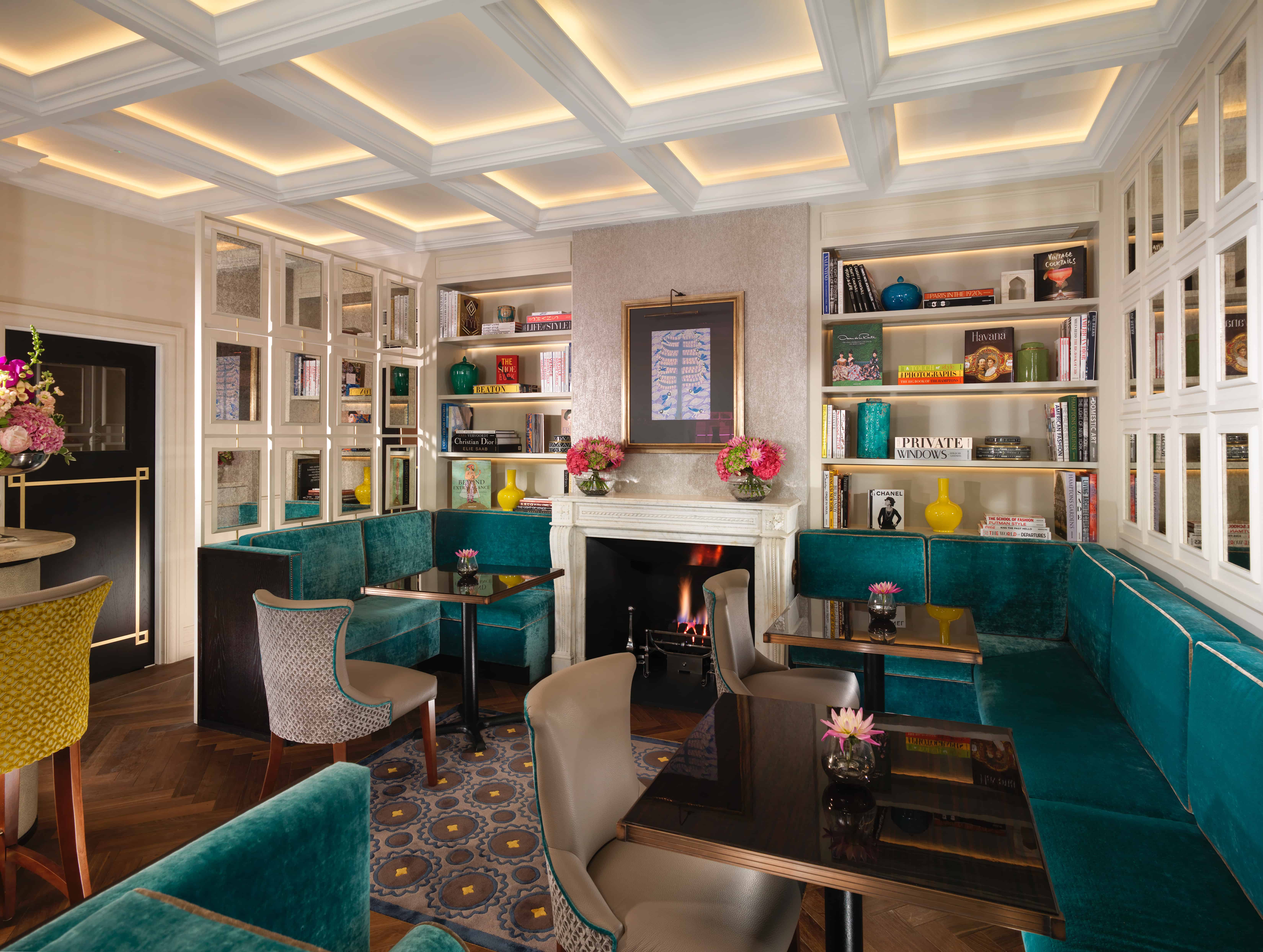 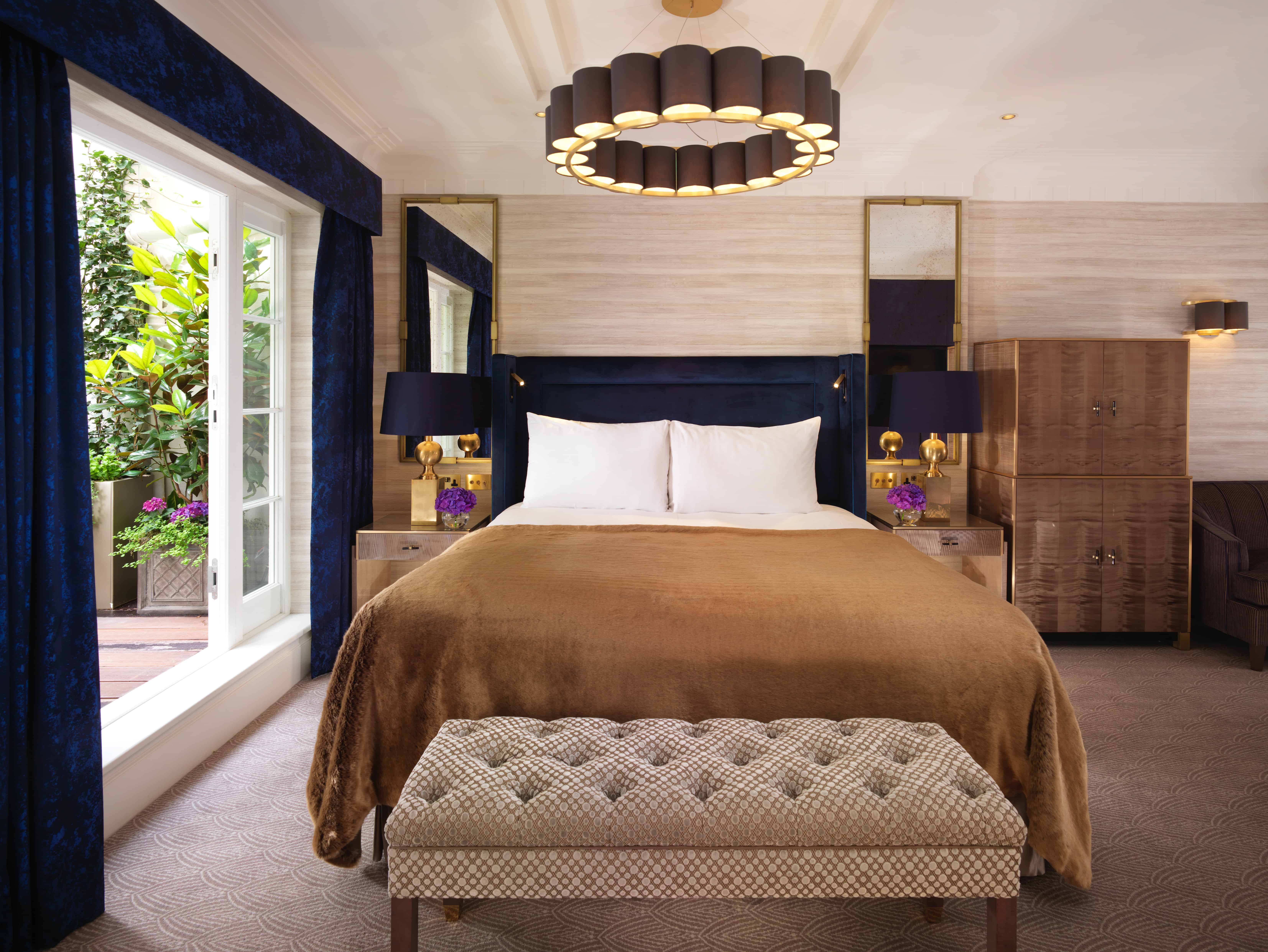 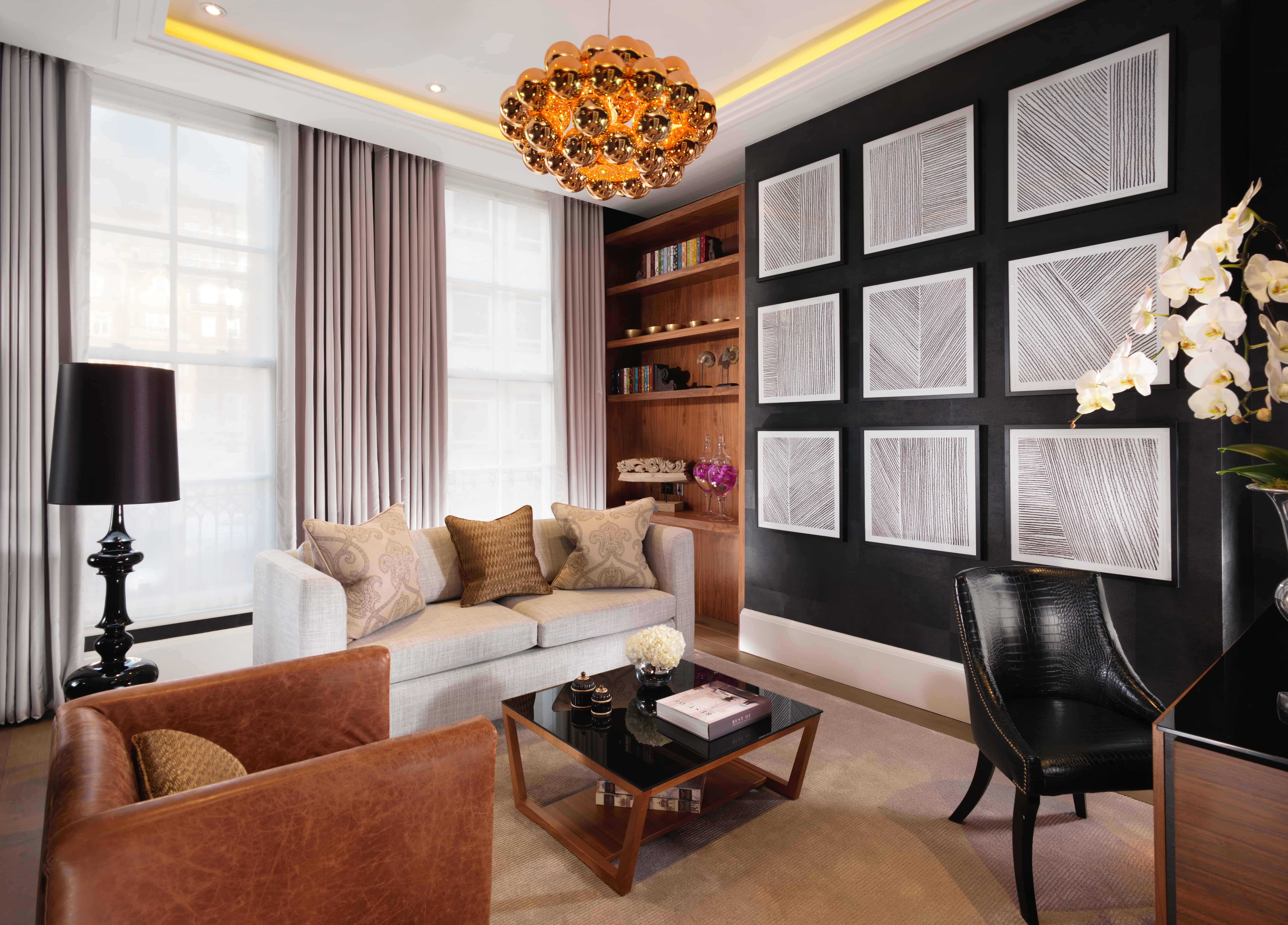 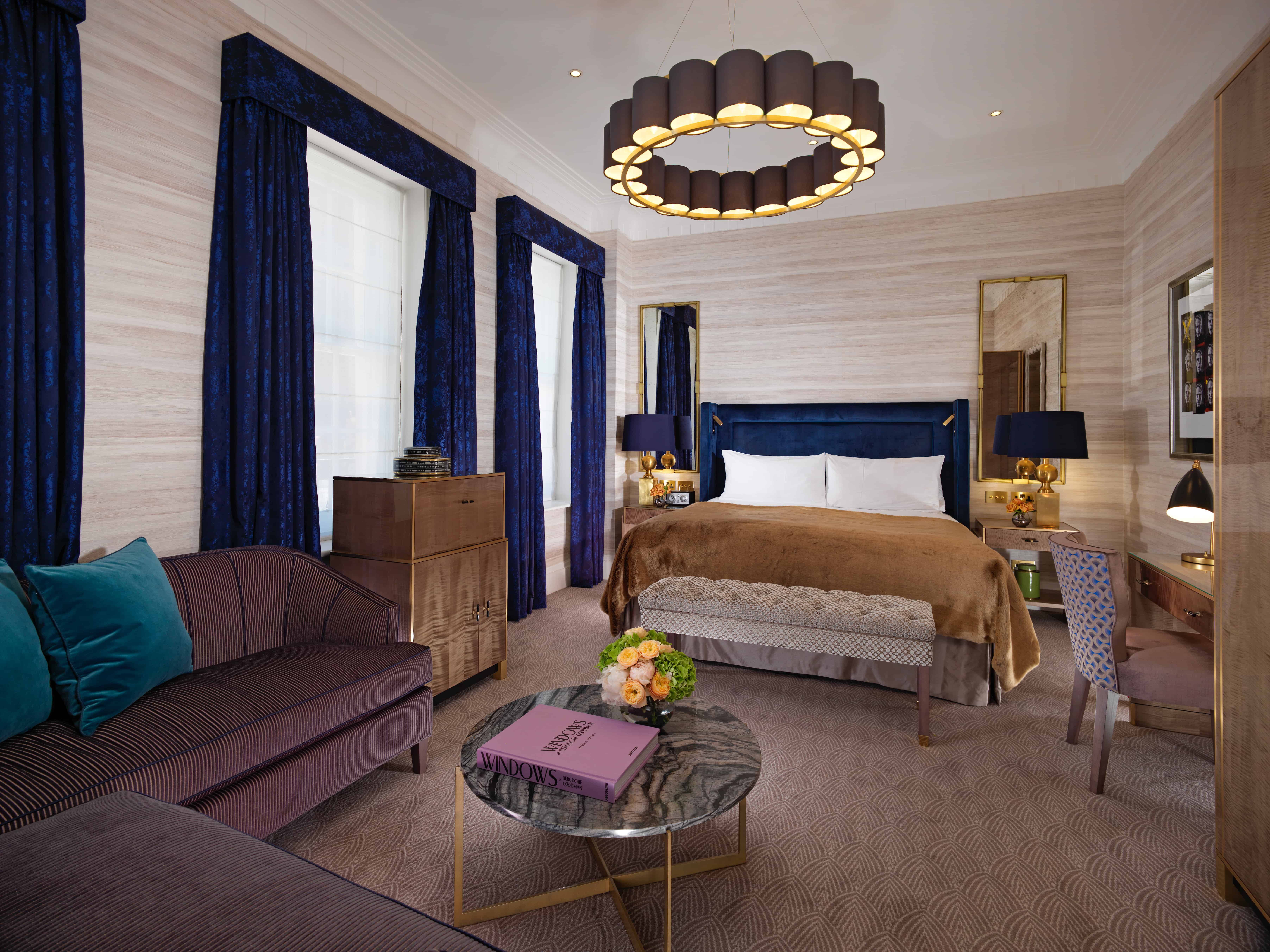 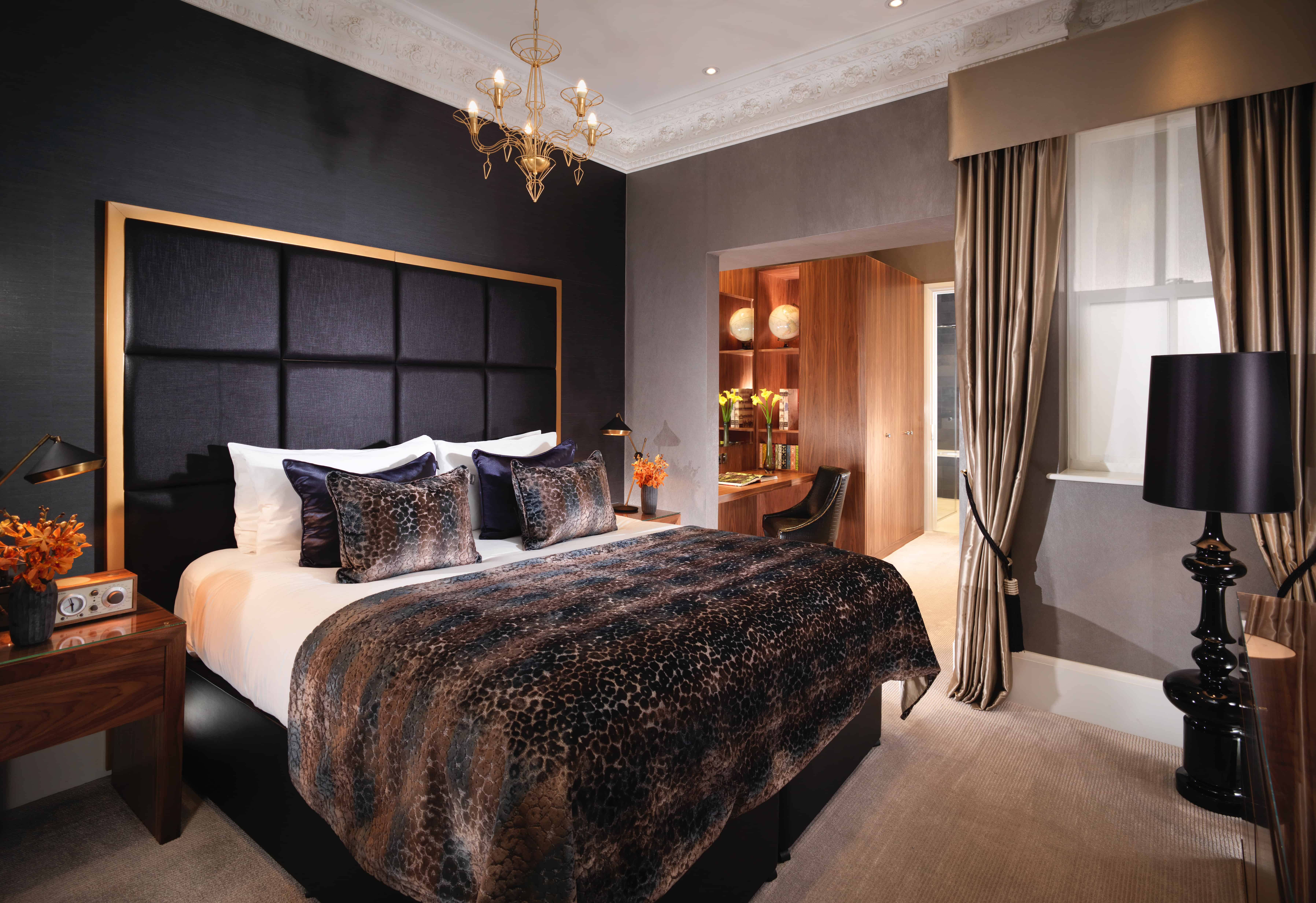 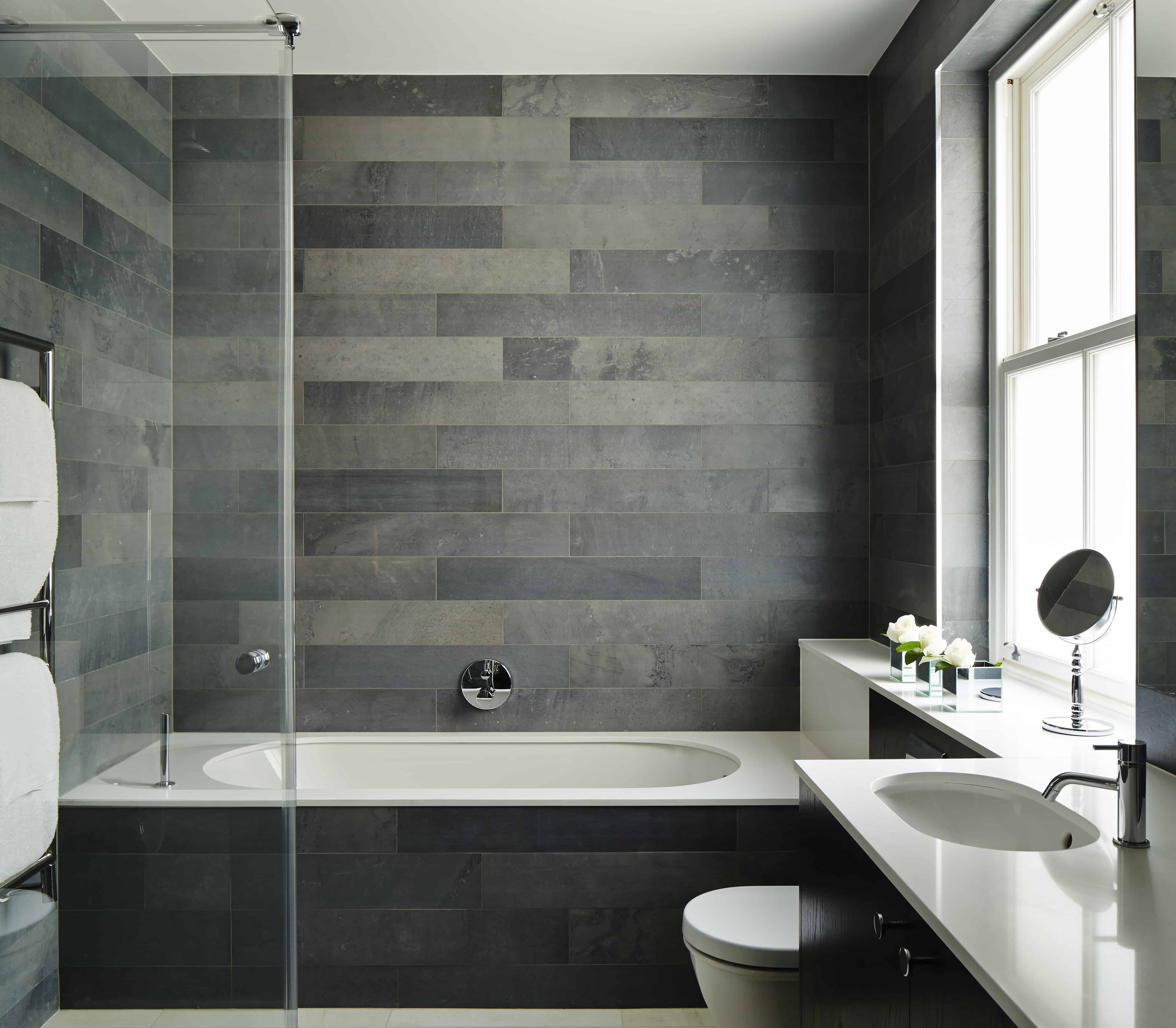 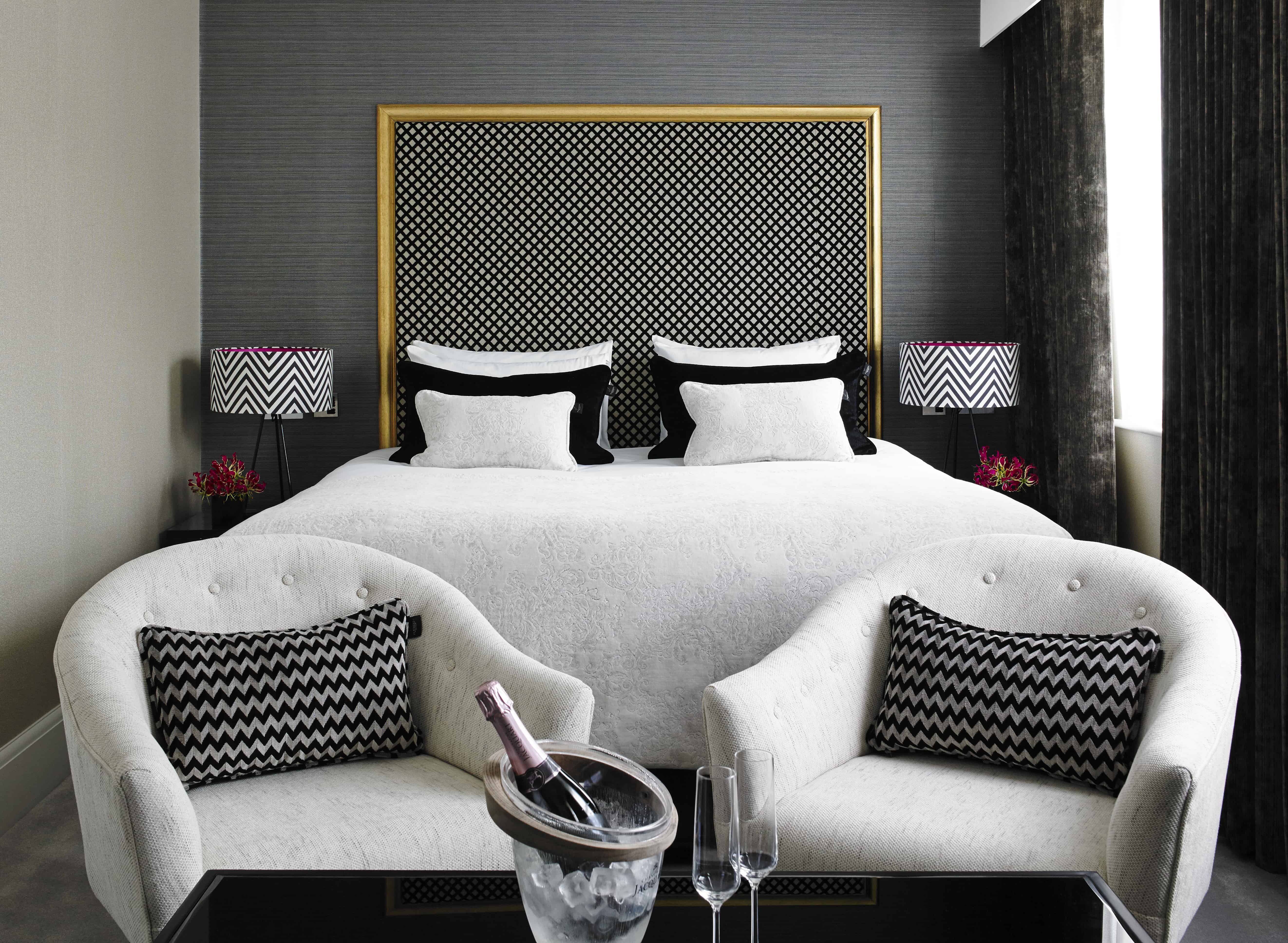 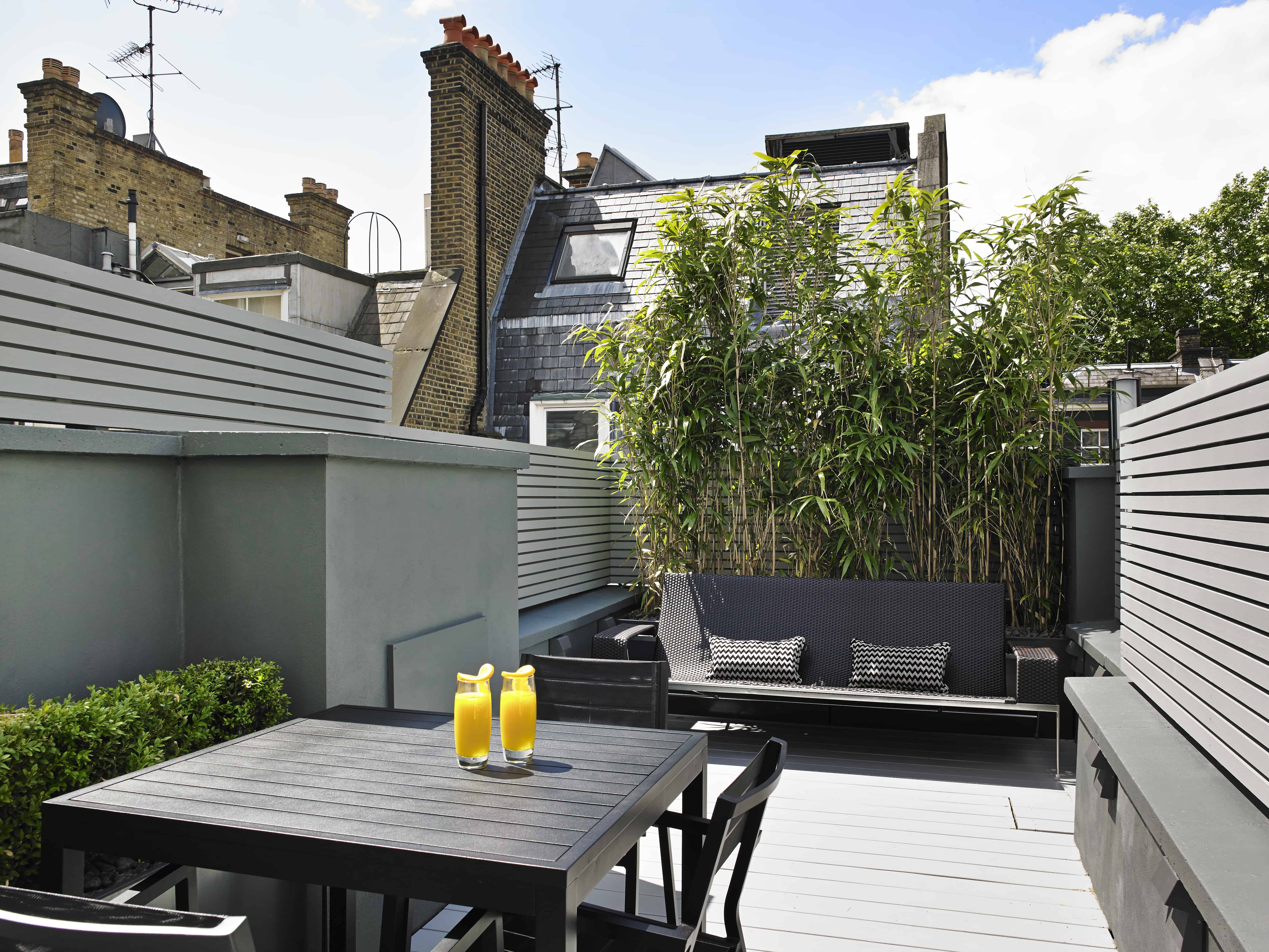 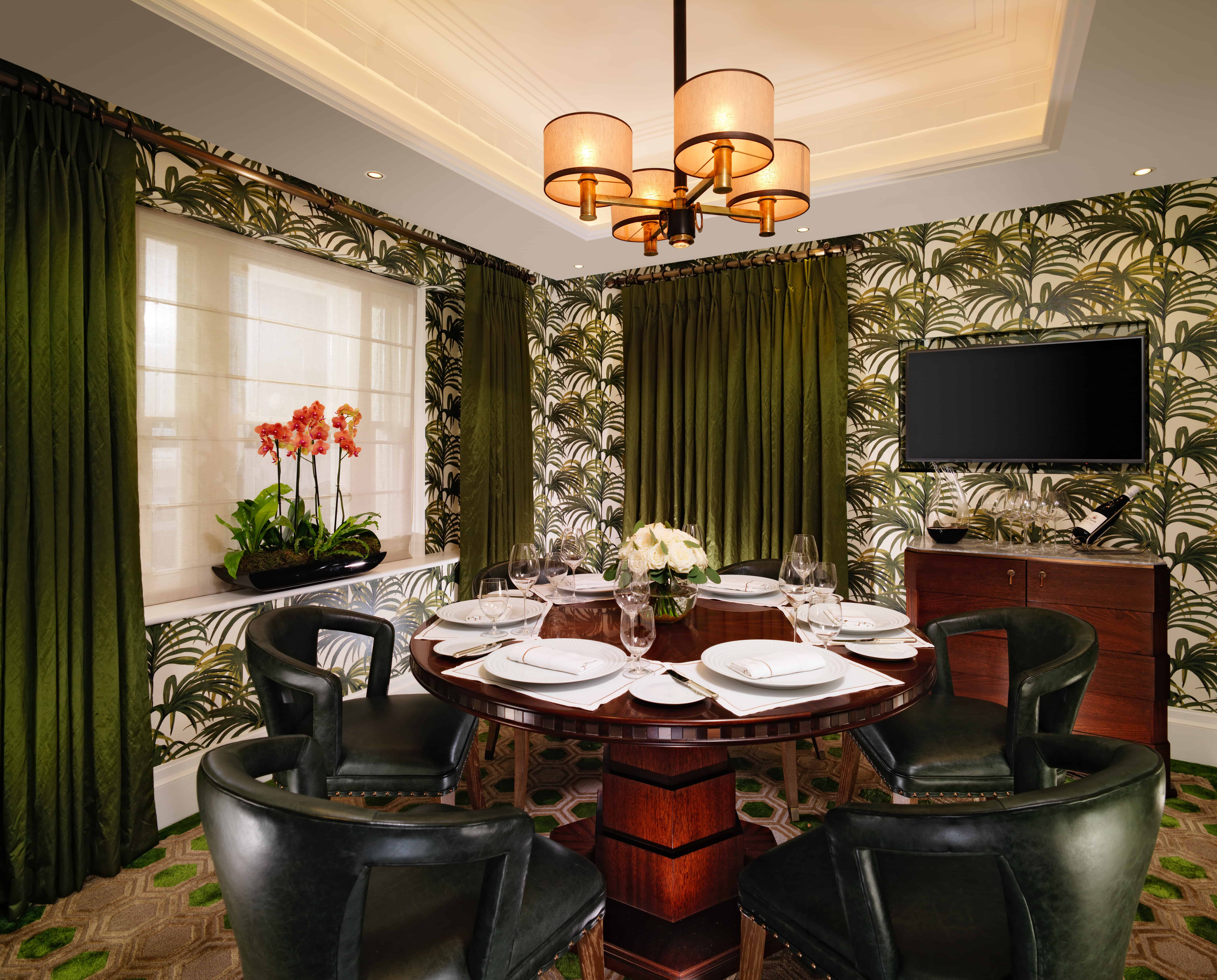 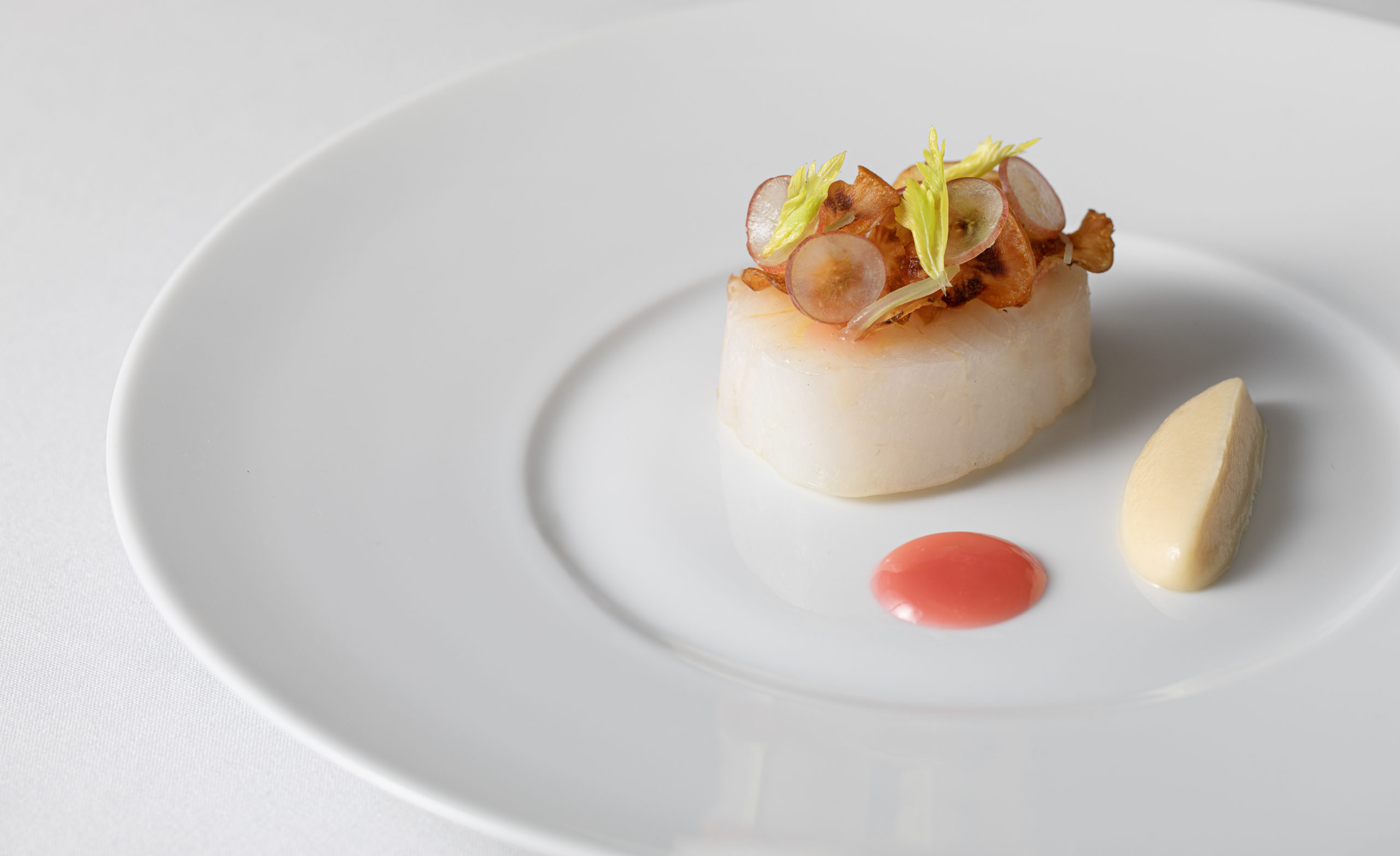 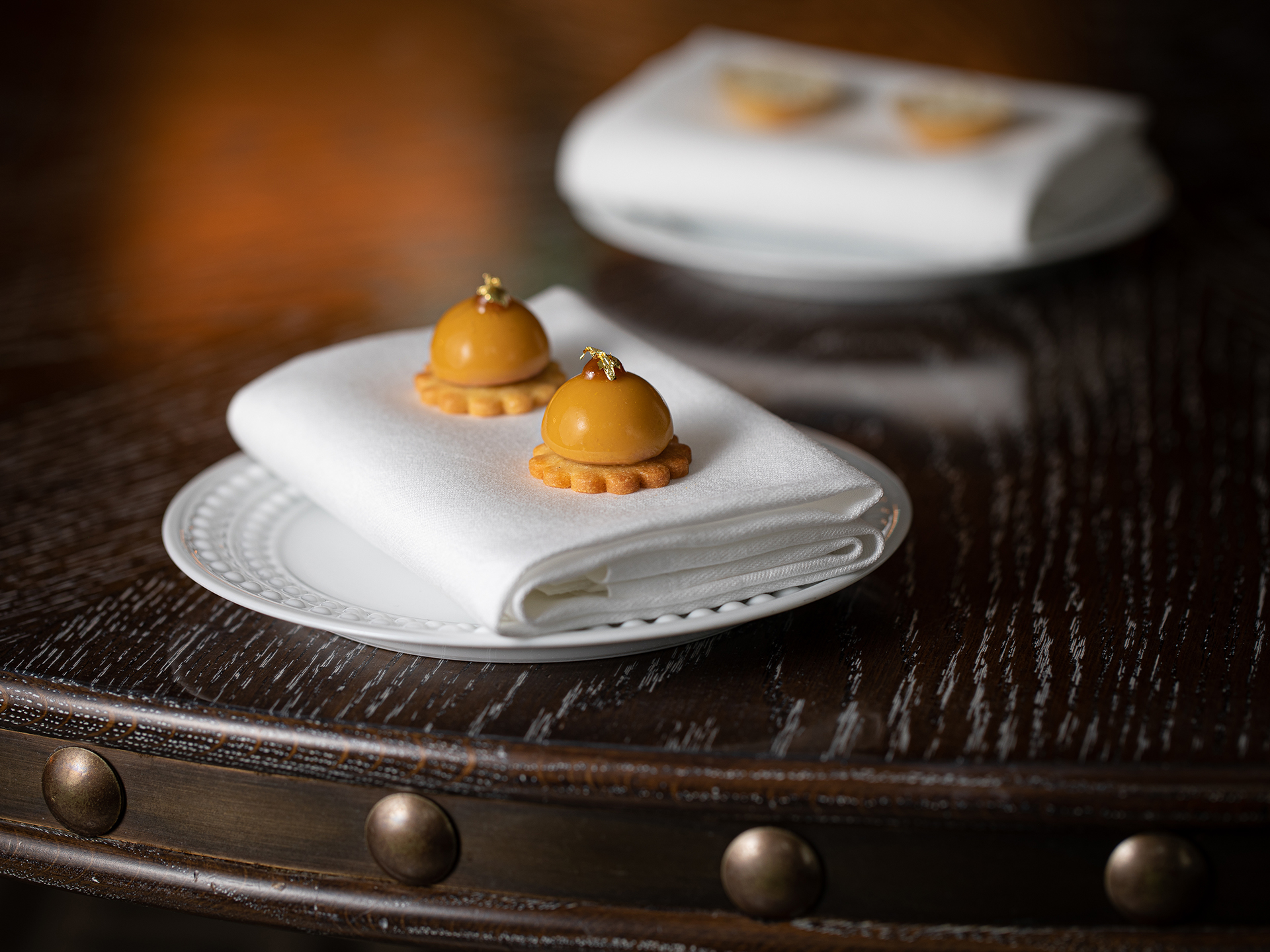 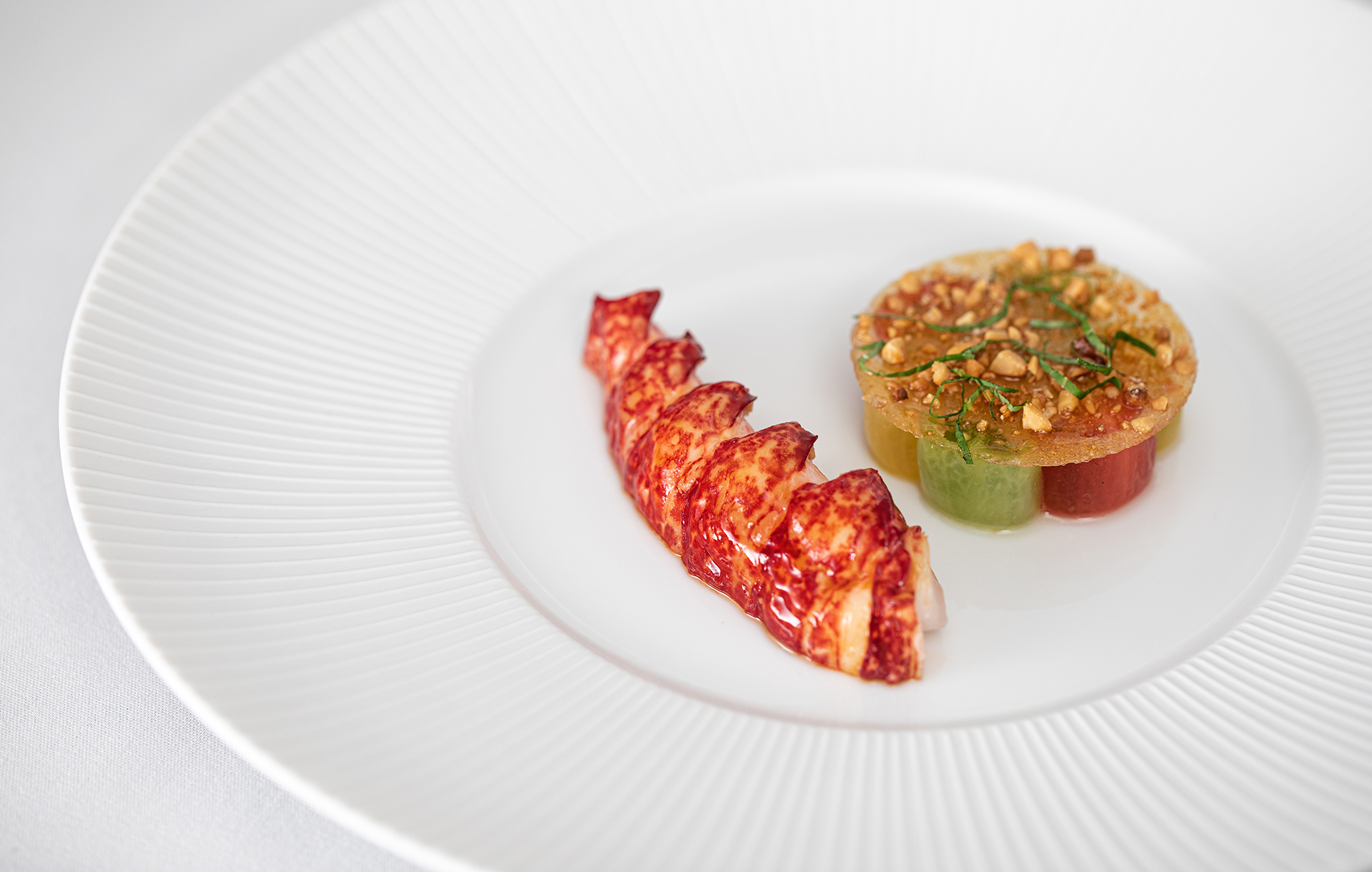 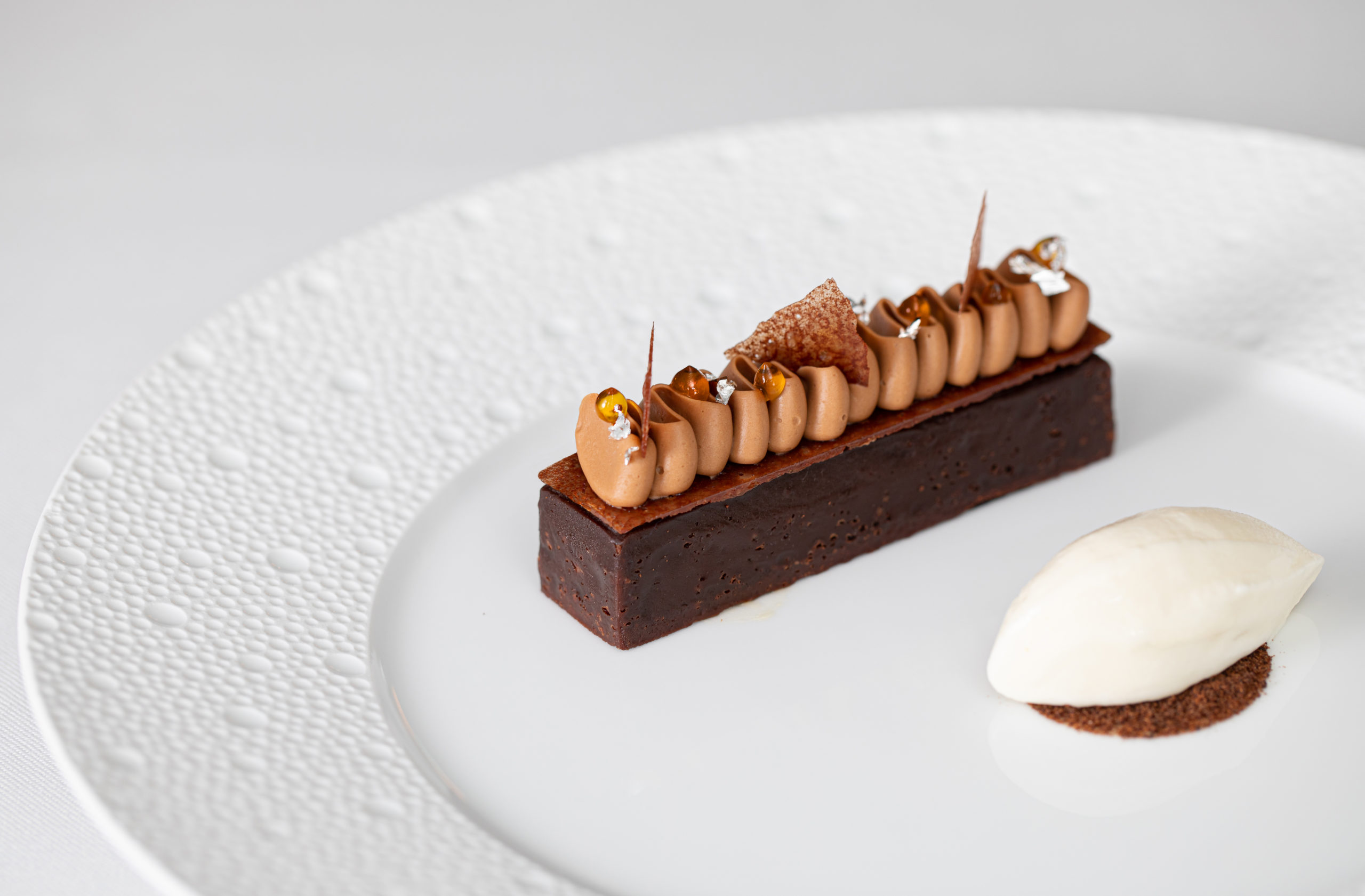 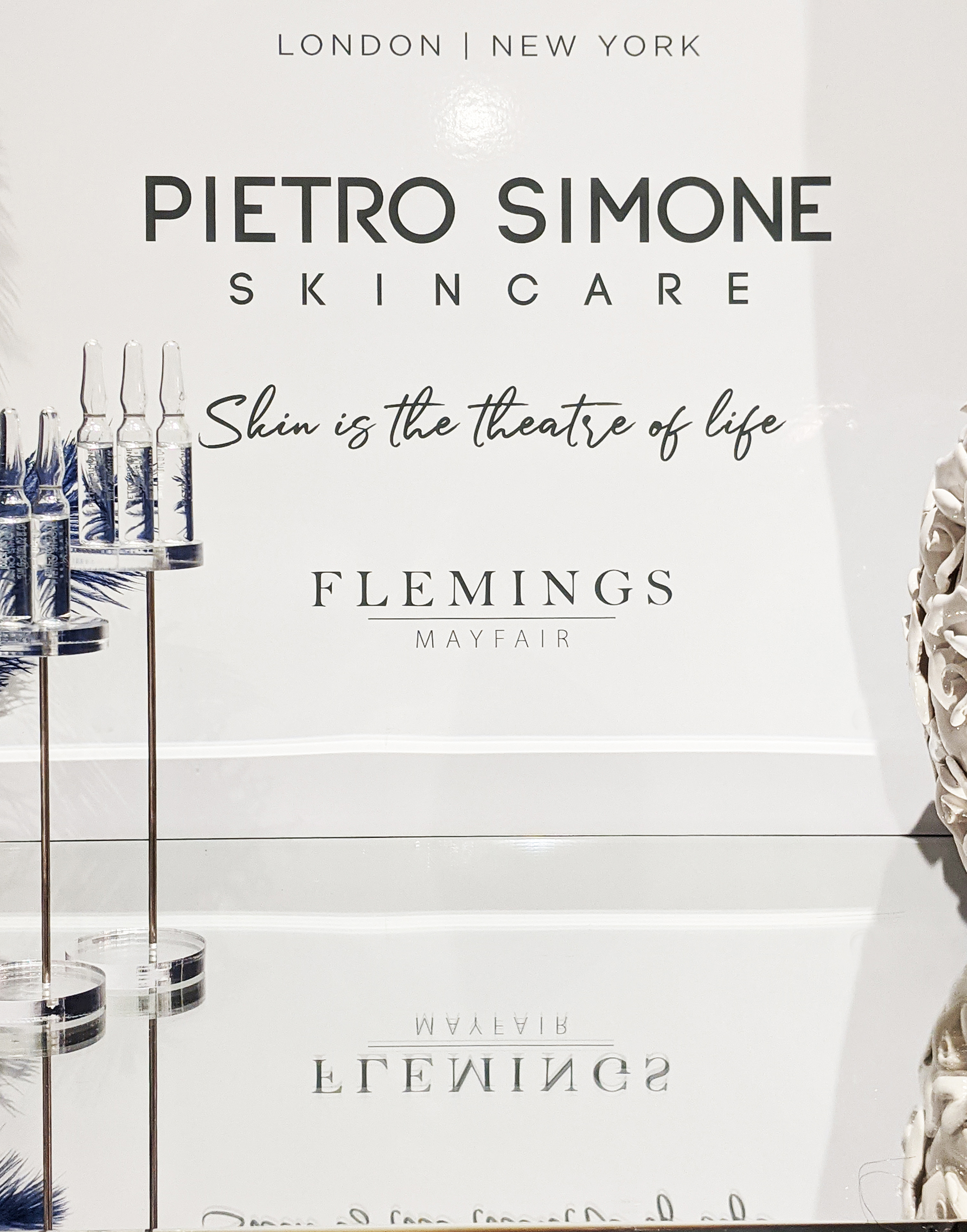