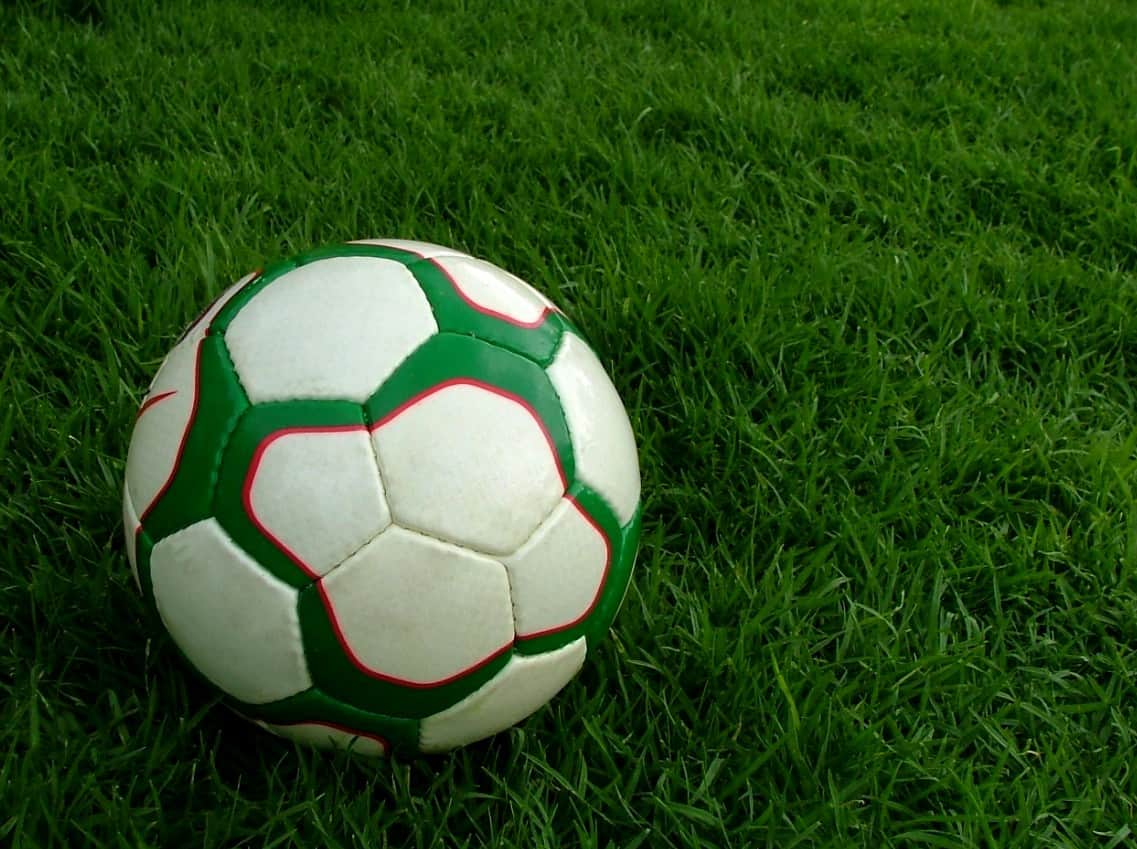 Hopes Up for Increase in Summer Travel

After World Cup -Hope for Travel?

As much as I am saddened by England’s exit yesterday from Football’s World Cup competition in South Africa, there may be some good news coming out of this national sporting tragedy.

In advance of the competition, I had warned the entire Best Loved Team that visitor levels and enquiries to our website BestLoved.com might be down from 2009 for June and July. This was absolutely the case during the 2002 and 2006 World Cups in Japan and Germany not only for our website but we observed this across the entire breadth of travel-related content on the Internet. This included traffic from online travel agencies (OTAs), as well as leading global brands.

This morning I picked up an article in the Travel Trade Gazette by Daniel Pearce quoting Andrew Pozniak of Google where last week while attending a Cruise Conference in Southampton, he remarked that,
“Travel searches on Google leapt by 15% after England went out of the World Cup in 2006,” and “Travel plans were delayed and only kicked off after England went out, and I expect the same thing to happen this time.”*
Let us hope he is right!