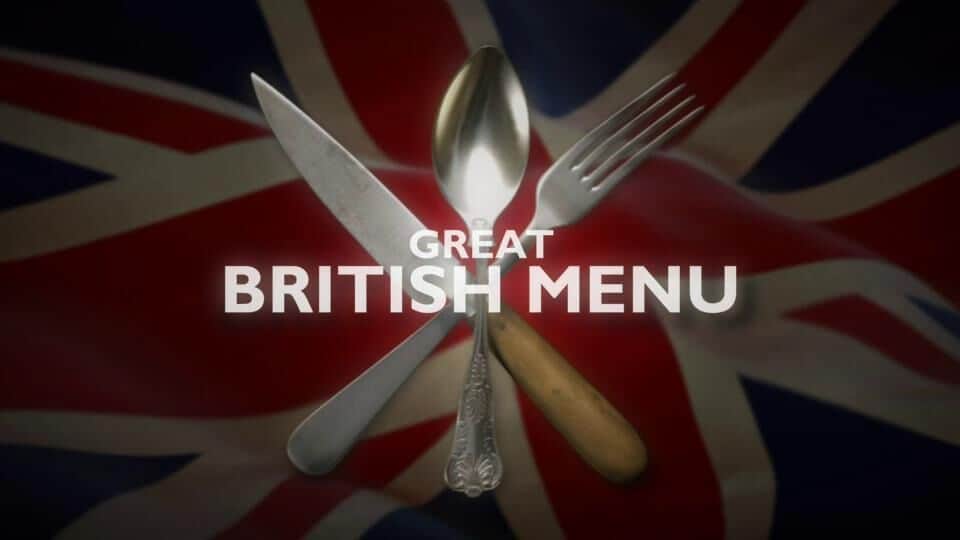 Jason Hodnett, Head Chef at The Raven Hotel, Much Wenlock, is to represent the Central Region in the 2015 Great British Menu. In the programme,  the chefs must plate up perfection, as they fight it out for the chance to cook at a glorious banquet marking 100 years of the Women’s Institute at London’s historic Drapers Hall.

Jason appeared in the 2014 series of the programme and received a near perfect 9/10 for his main course from the highly acclaimed chef Marcus Wareing. ‘Taking part in the 2015 series is a fantastic opportunity to work alongside some of the best chefs in the region and once more showcase my skills’.

As ever, the regional heats will see all of the chefs’ dishes scrutinized by Britain’s most accomplished chefs and veterans of the competition. As Jason looks forward to the competition he relishes the challenge and intensity of the competition ‘no doubt there will be both soaring highs and crushing lows as each of us give our all to get our dishes into the final menu – that is the nature of the creating creative culinary dishes at this level’.

The challenge is produce 21st century dishes that honour the custodians of first class home cooking, and pay tribute to the generations of women who have helped make Britain the great culinary nation it is today. The chefs have taken inspiration from the women in their families – with Jason turning to his mother and grandmother and will look to develop their home-cooked classics, into modern masterpieces.

Sample Jason’s cooking for yourself with a Gourmet Break at The Raven Hotel – the 7-course Tasting Menu plus B&B is from only £85 per person sharing. Book now until 11 Sept. for breaks up to 20 Sept.