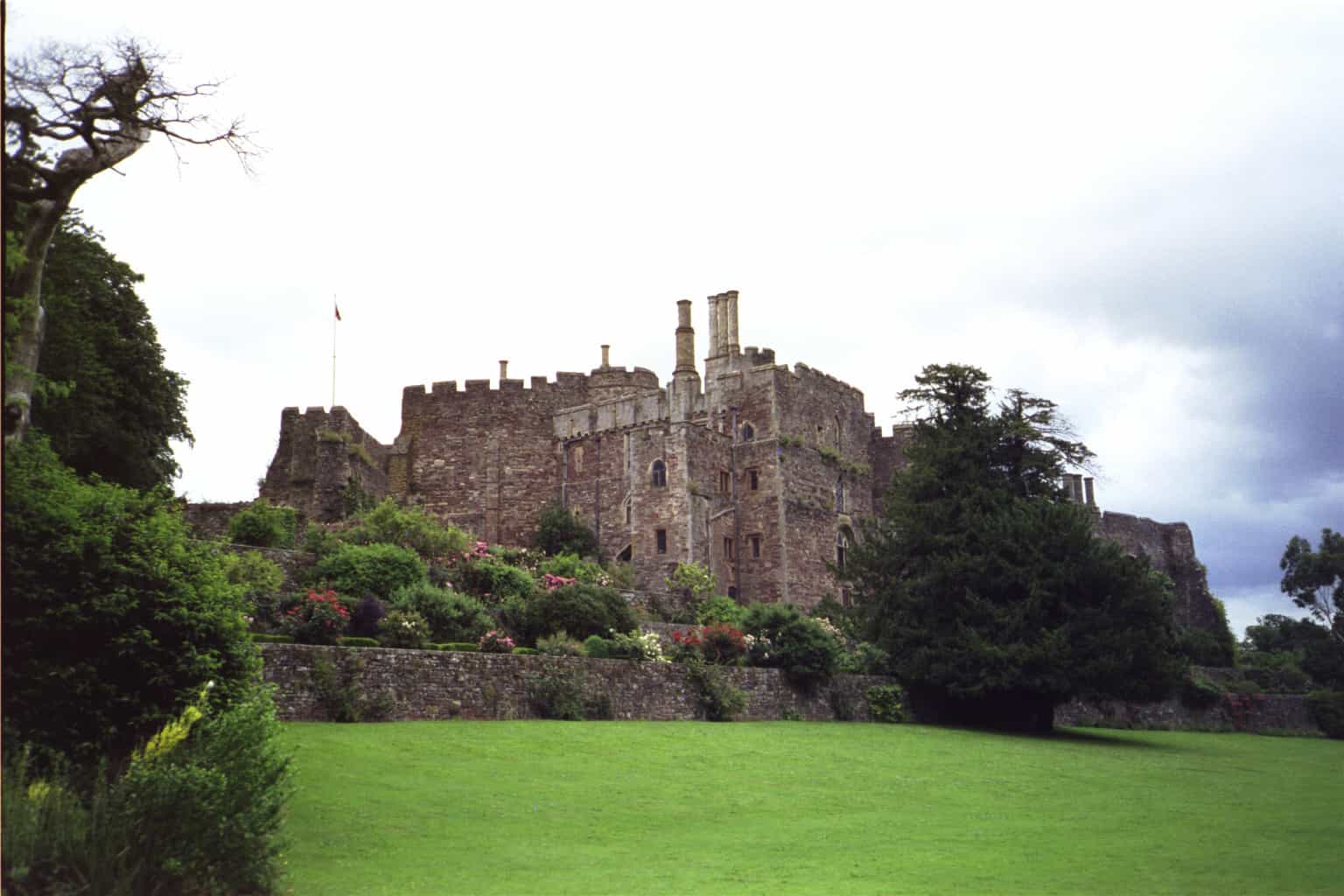 The British Landscape is rich with ancient and majestic houses, hidden away in the nooks of cities and in the depths of the countryside. Britain’s Historical Houses therefore explores these houses and brings their stories to you, our readers.

In this blog, we will be exploring Berkeley Castle, Gloucestershire.

Berkeley Castle, located in Berkeley, Gloucestershire, is a very historically significant landmark but surprisingly enough has been owned by the same family since the 12th century. Today, parts of it are open to the public, but private apartments are still occupied in a small percentage of the castle. This ancient fortress has been used in many scenes for movies, including the first version of The Other Boleyn Girl.

However, the beautiful castle holds a sinister history within its high walls. It is alleged to be the scene of one of the most infamous royal murders of its time. Edward ll of England was married to Isabella of France as part of an effort to improve relations between Britain and France. However in the early 1320s, their marriage deteriorated, and Isabella moved back to France where she plotted to overthrow her husband with Baron Roger Mortimer. Edward ll reluctantly agreed to abdicate the throne and his son took over. Edward ll was held at Berkeley Castle for five months before his murder on 21 September 1327. There is much speculation that he died at a later date, but some say you can hear his ghost on September 21st every year….

In later years, the history of the castle and the town of Berkeley wasn’t quite so gloomy. Shakespeare’s famous play, A Midsummer Night’s Dream was written for a member of the Berkeley family in the late 1500s. The Barons of the West gathered at the castle before they went off to the meeting where the Magna Carta was signed and the vaccine for smallpox was developed by Edward Jenner who lived in the town of Berkeley.

Today, the beautiful grounds are open for all history buffs to explore. Or if you are just interested in the aesthetically pleasing gardens and Butterfly house, there is something for all!

Many exotic species of butterflies fly freely around the garden as visitors are free to roam around and enjoy the company of these creatures. With luscious plants and a tranquil pond surrounding the area, the Butterfly House becomes an oasis for everyone to enjoy. When you need a rest from your exciting day, have a picnic in the designated area of the grounds or visit the Yurt Restaurant for a homemade cake and coffee.

Now is the perfect time to visit since visitors are only allowed from April to October. Make sure you check the times before you visit as the grounds are only open from Wednesday to Sunday. For more information, click here.

Whilst exploring Berkeley Castle’s history and gorgeous grounds, why not stay at one of our Best Loved hotels? Bibury Court manor house, with its double hammocks and heavenly bathrooms will take you to an almost serene state. It’s the perfect place for couples wanting a romantic getaway, or just a getaway in general, and is only an hour away from Berkeley Castle! Visitors can enjoy afternoon tea either on the lawn in the summer, or by a log fire in cooler months. The interiors are exquisite throughout with striking original features, antique furnishings and homely open fires. A number of the bedrooms are traditional in style whilst the recently refurbished ones are subtly contemporary. Most are spacious and have Egyptian linen and Elemis toiletries.