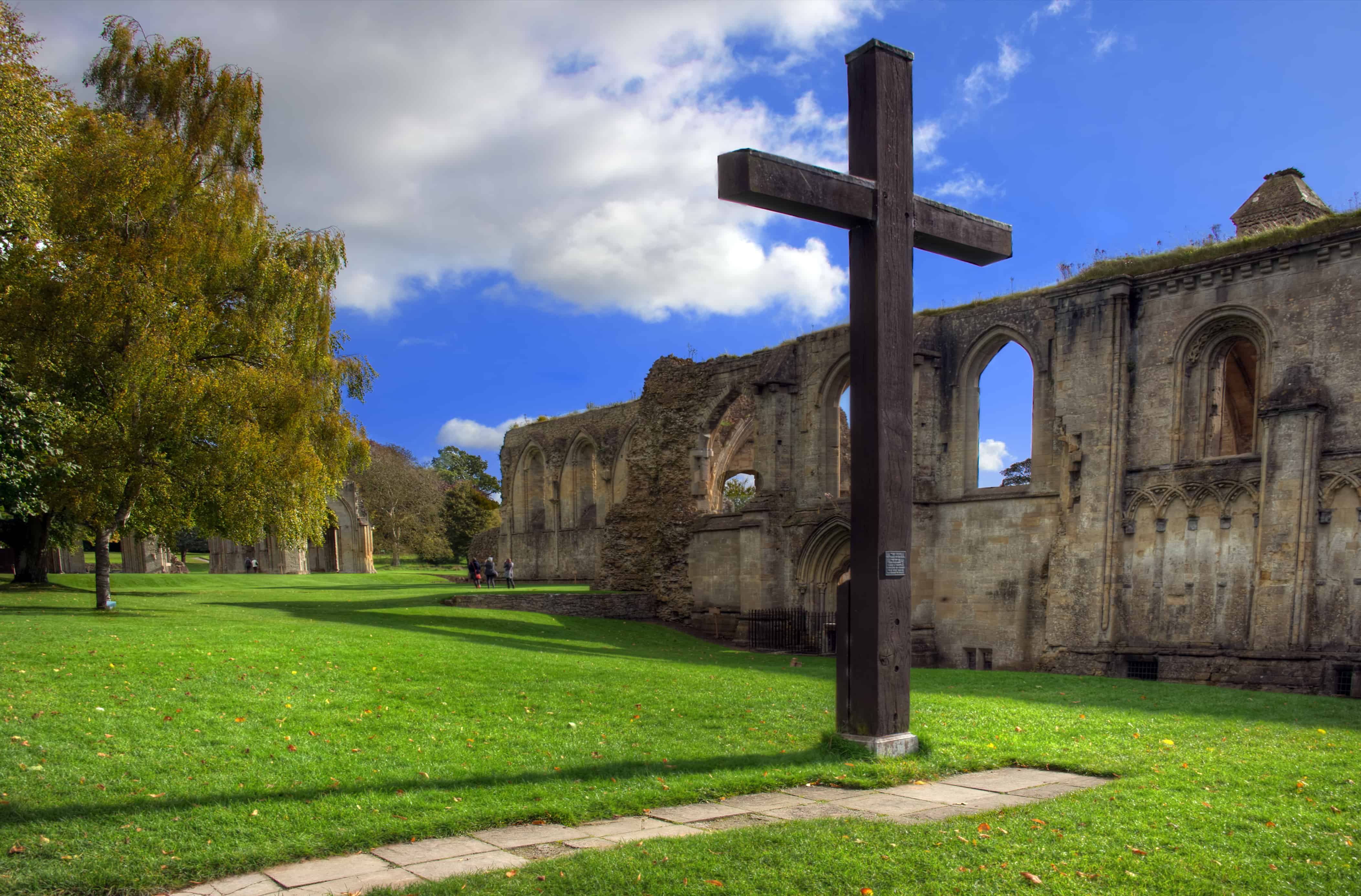 This week’s blog will tell you more about The Glastonbury Abbey and its history and legends.

Due to a fire in 1184, most of the great Norman structures were destroyed, and it took thirty years to restore. By the fourteenth century, the monastery was the second most powerful and richest one in Britain.

Now, the romantic ruins are a tourist attraction, where you can discover its long history and many myths and legends. A tour-guide, dressed as a monk, in a medieval costume or as King Arthur will bring you back in time.

During the reign of Henry VIII, in 1563, there were over 800 monasteries in Britain, but this all changed as 10,000 monks and nuns were dispersed and the buildings were seized by the Crown and by 1541 there were none.

For more information about The Glastonbury Abbey, click here.

Make the most out of your stay in Somerset, by staying at one of our stunning hotels. The Castle at Taunton, once a Norman fortress, is steeped in the drama and romance of English history and the stylish new Castle Bow Restaurant is very much THE place to be in the area. Head Chef Liam Finnegan sources the finest ingredients of the region.

Or you can stay at the Farthings Hotel and Restaurant, in Hatch Beauchamp. This Georgian hotel is near to Taunton and the M5, yet a wonder away in peace and quiet. All kinds of seasonal fruit and veg grow in the hotel’s very own English country garden and eggs are from the hotel’s own chickens and geese. Taunton is less than a 50 minute drive to Glastonbury Castle. For more information about the hotels and to book, click here.