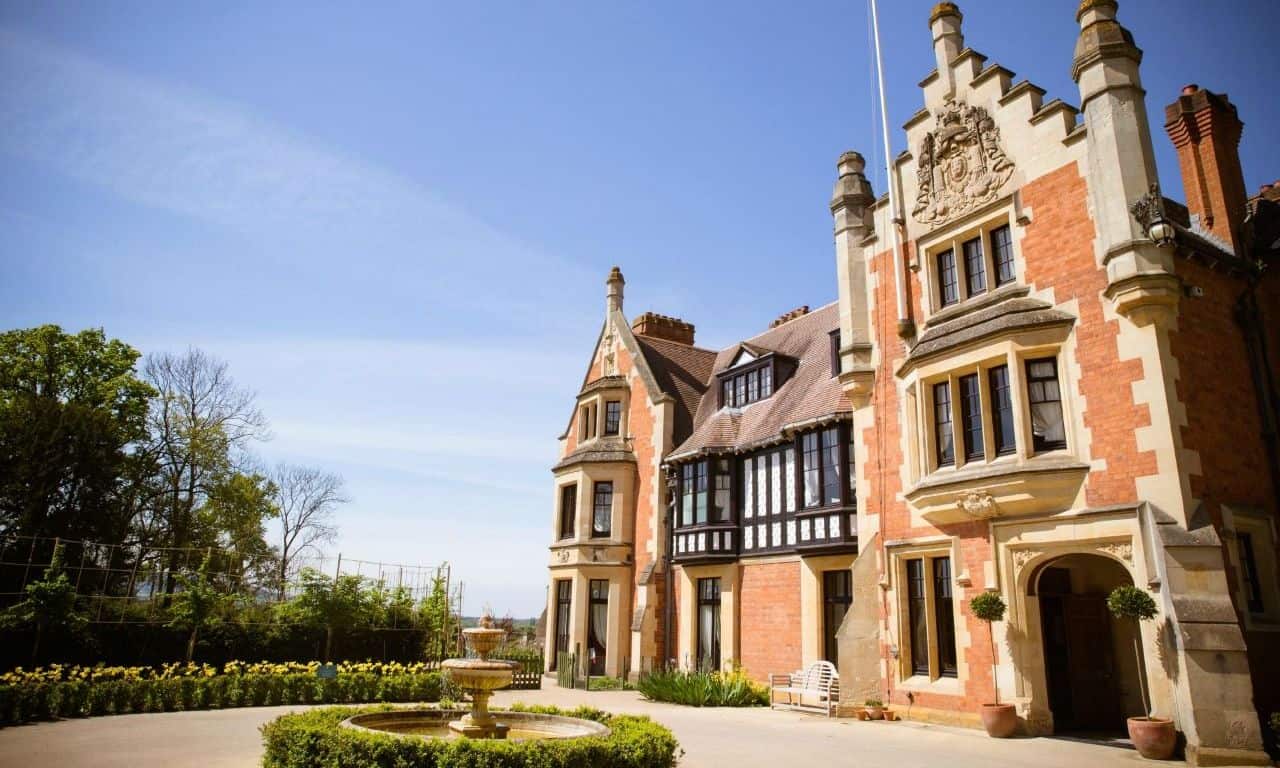 As part of a series examining the fascinating history of some of our favourite Best Loved hotels, today we look at Wood Norton in Worcestershire.

There has been a house on this site since the Middle Ages, but the current house was built at the end of the 19th century when it became the home of Prince Phillipe, Duc of Orléans and

pretender to the French throne. Prince Phillipe was a great traveller, served in the Kings Royal Rifle Corps in India, was a fellow of the Royal Geographic Society and published memoirs of his voyages in the Arctic and hunting trips in Nepal. While residing at Wood Norton, the Duke travelled to Geneva, where he narrowly missed being assassinated by an anarchist (the same assassin escaped and soon after killed the famous Archduchess Elisabeth “Sissy” of Austria). Phillipe later moved to Belgium and died at an Orléans family palazzo in Sicily.

In 1939 the house entered a new era of its history when the BBC bought the property as an emergency broadcasting centre – a very canny move as the Second World War was to begin a few months after the sale. By 1940 BBC Wood Norton was one of the biggest broadcasting centres in Europe. As the war went on, Wood Norton took on something of the atmosphere of a Bletchley Park as it was home to many foreign nationals who monitored enemy broadcasts in Europe and reported back to the British government. After the war Wood Norton became an Engineer Training Department as well as the designated broadcasting centre in the case of a nuclear attack. A huge bunker was constructed deep in the estate; the bunker was later used as a location when filming “Doctor Who.”

Part of the original grounds are still occupied by the BBC, but the exquisite Hall underwent an extraordinary renovation in 2012 to become the today’s stunning 4-star Wood Norton Hotel & Restaurant. The original oak parquet, panelled walls, exquisite fireplaces and French decorative interiors have all been preserved to remind you of the house’s fascinating history, and in addition there are delightful contemporary touches and some very modern comforts.  With all of this style The Wood Norton is perfect for a country house break, as well as the perfect venue for weddings and any other kind of private celebration.