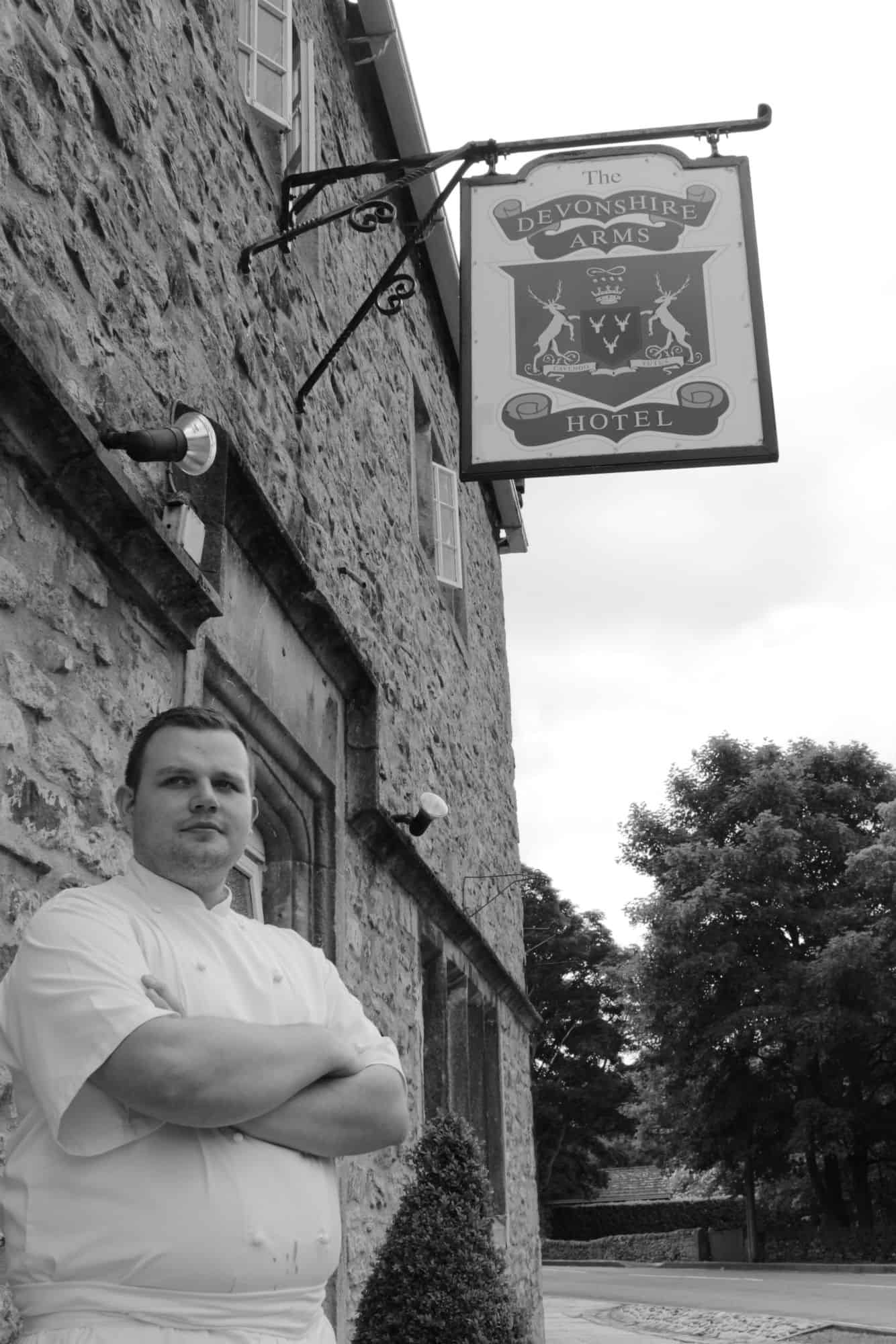 Best Loved Devonshire Arms at Bolton Abbey are thrilled to announce Adam Smith as their new Head Chef. Adam, who is a mere 25 years old has collected quite a few awards to date: an Acorn Award , Observer young Chef of the Year, only one of 2 people to win a Gold Medal at the World Skills Competition and he is also a Roux Scholar!

On his way to the Burlington Restaurant at the Devonshire Arms, Smith spent 8  years at The Ritz and also spent time as Executive Sous Chef with John Williams MBE.

The team at the Devonshire Arms are delighted to have this rising star as part of their team as he makes his mark in the Burlington Restaurant and everyone takes note! We wish Adam huge success in his new and exciting role.